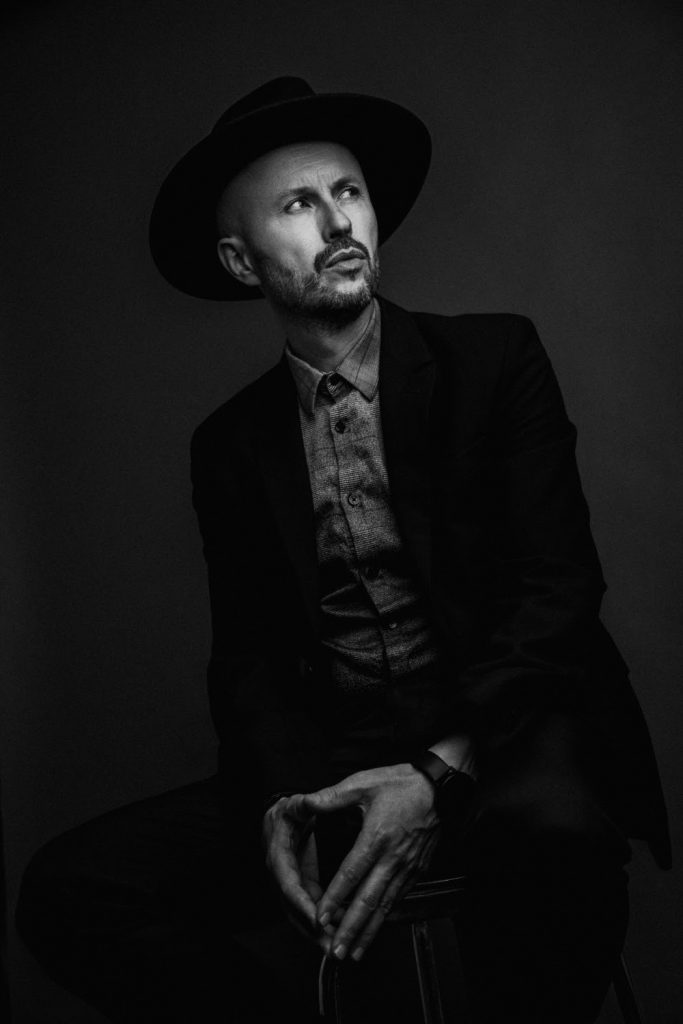 Today, renowned music producer Wax Tailor returns with another contemplative addition to the mix with  ‘Just A Candle’ featuring celebrated rock vocalist Mark Lanegan via Lab’oratoire. Celebrated as an asset to hip-hop and electronic music, Tailor has been stirring the pot for constructive conversation and introspection in the light of recent times.

Stepping away from his usual laid-back groove and a somewhat strategic blasé atmosphere, Wax Tailor shows fans a more rigid dimension of his artistry in his latest offering. ‘Just A Candle (ft. Mark Lanegan)’ follows a more macabre tone similar to its predecessor ‘Misery(ft. Rosemary Standley)’,’ through Tailor’s crafted pace. Tailor’s latest thought-provoking release is art imitating life essentially, with the comparison of your life being like candlelight, it can die out at any moment.

Reverbs commented on Wax Tailor’s releases to feature on the forthcoming album, “despite plans for the future, Wax Tailor’s disdain for the current socio-political climate is clear. Between the dystopian masterpiece of ‘Misery (ft. Rosemary Standley)’, the rebellious anthem of ‘Keep It Movin (ft. D Smoke)’ and even the darkly cynical music video for ‘The Light’, we can see a push to hold up a mirror to society.”

Pre-save The Shadow Of Their Suns

Touching on social dilemmas with his previous releases, ‘Just A Candle (ft. Mark Lanegan)’ is a reminder that we are accountable for our demise to an extent. The single will feature on the upcoming 7th studio album Shadow Of Their Suns on the 8th of January.

The Shadow Of Their Suns Tracklist

1. Fear Of A Blind Planet