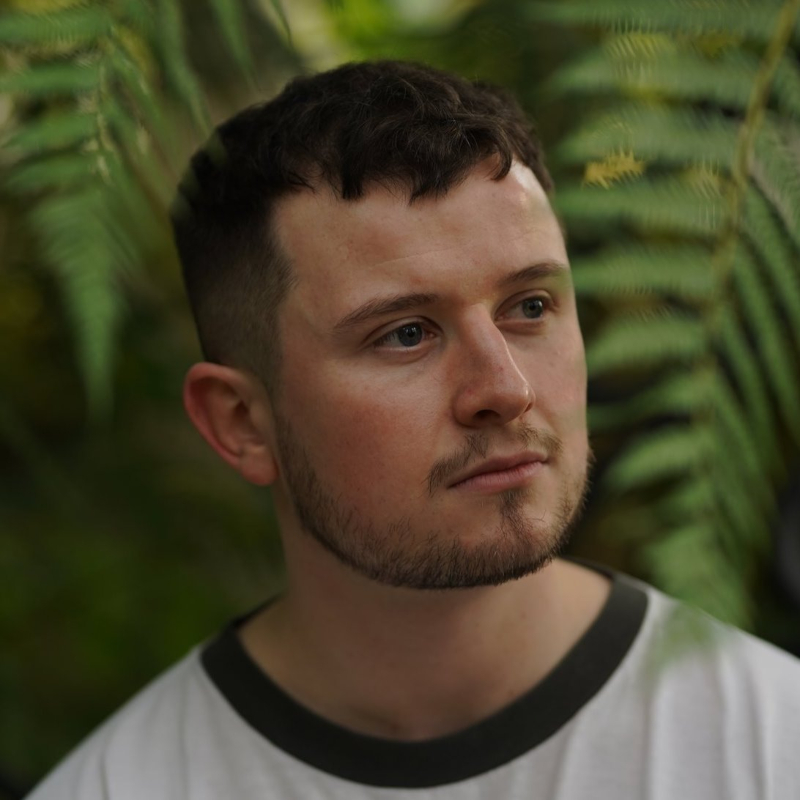 Gaining over 37,000 followers on TikTok in just a few months, Sam Cracknell has had a good start to 2020. Influenced by the likes of Stevie Wonder, Jamiroquai, and Earth, Wind and Fire but raised playing classical and jazz piano, his music is a unique mix of very diverse influences. Alongside his pop production style, this results in music that is often thoughtful, funky, and as complex as it is catchy.

Sam comments on the new single, “I’m excited about the release of my second single this year. I wanted to capture the feeling of confusion and cringe-worthy pain when you are trying to turn a romance into a relationship. Sometimes opening up to someone you trust can be even harder than opening up to someone you don’t know. I wanted to demonstrate that nervousness through the lyrics while keeping the production upbeat to get across the excitement of those moments. With my production, I wanted to create something that has a deep nostalgic, almost Motown, feel but also has tight modern pop influence because if people aren’t dancing, what’s the point?’”