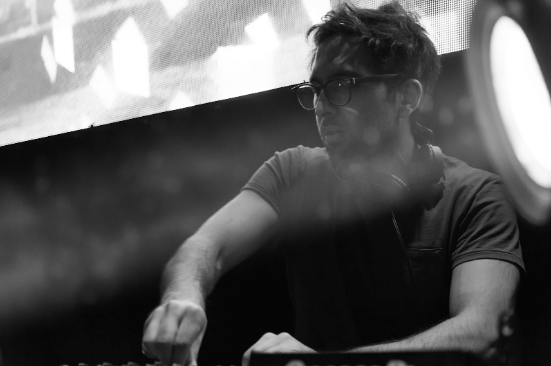 Take a ‘Night Walk’ with Uppermost, OBu, Azaleh and garcialucas.

French producer Uppermost has released another single ‘Night Walk’ – this time with a remix package featuring Azaleh, OBu and garcialucas. The prolific artist does not look like he’ll be slowing down anytime soon, following on from his last few singles ‘Every Human is An Artist,’ ‘Selfless’ and ‘23rd Street’ and still going strong.

Previously featured on Muze FM with the song ‘Selfless’ Uppermost’s ‘Night Walk’ was inspired by strolling the city after dark. Think neon lights, crisp air and velveteen skies. Listen to the OBu remix below: