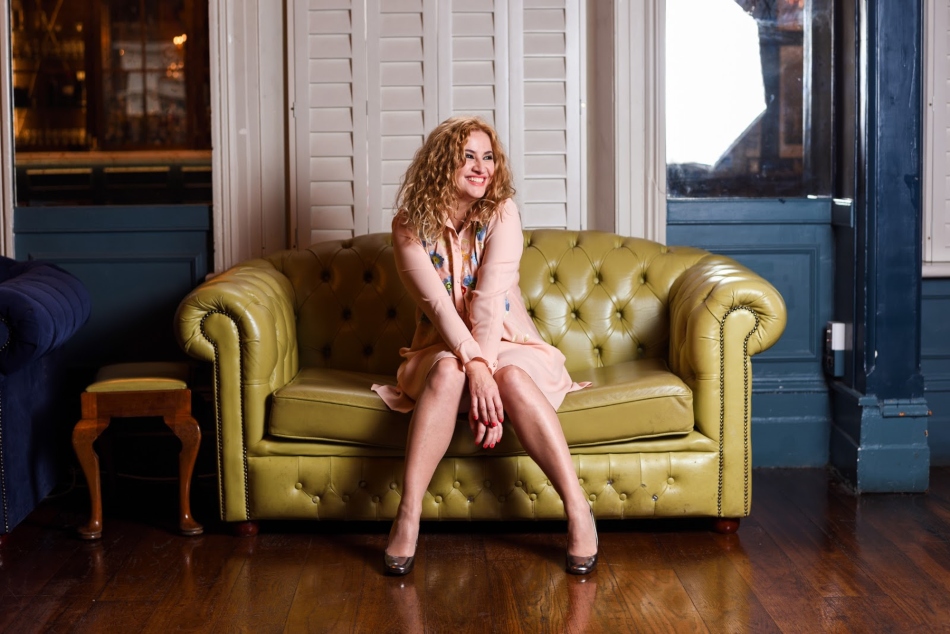 Singer-songwriter MILENA has shared her single ‘Higher Hopes’ via Milena Lainovic. The single will be featured on MILENA’s upcoming EP release this year. Nikola Kovacevic from Brother Sun Sister Moon Productions assisted with producing, mixing, and mastering of the album. MILENA previously formed part of the duo Lite Motive, who has performed for Disney’s Buena Vista International. This resulted in them being featured on the “Hits Sheet” compilation which also includes George Michael and Ronan Keating. MILENA has featured in publications like Grazia Magazine Montenegro and A&R Factory and received radio play from Sammy Rock aka Soul Oasis of Cyberjamz Radio.

Speaking of the single, MILENA says, “Higher Hopes” a powerful ballad reminiscent of old school 80s & 90s classical numbers, with its slow build-up, culminating in a rainbow of voices, journeying you to the end. “Higher Hopes” introduces a melodic acoustic piano, whispering to the listener with an early morning calling to the creator, instilling, hope, faith, and belief that we can be better creatures. In times of weakness, we get moments of clarity, that moment when we’re lost and we become found, staying true to ourselves and finally feeling truly happy and content with being alone.

MILENA shines with her graceful vocals along with the hopeful message that we as humans have the opportunity to become better versions of ourselves every day.