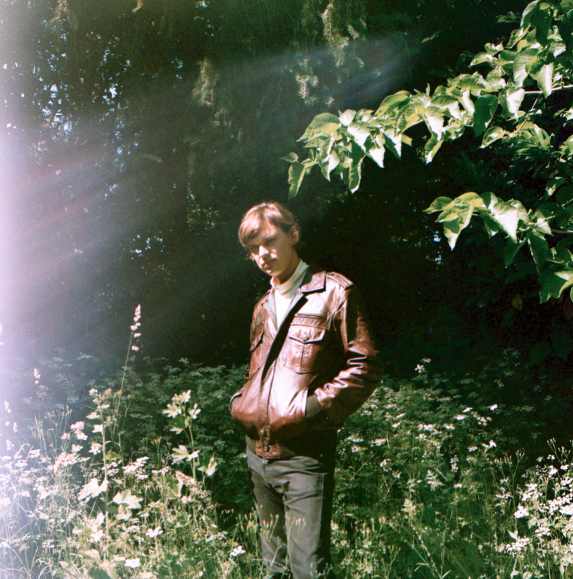 Danish guitarist and songwriter Asger Tarpgaard is releasing the warm, thoughtful single “I Wear Shades” via XS Noize as he presents his brand new project Souldier. Souldier’s music is inspired by older British and American songwriter traditions. The track tells the story about hiding yourself behind a pair of sunglasses — at some point, you should consider taking them off.

“We shot the video during the early stages of the COVID 19 lockdown. While the 3 of us were quarantined on the island Møn. It’s sort of a creative exploration of the strangeness we felt, being completely isolated. The feeling of having all the time in the world, coupled with a dystopic unease of not knowing where things were heading. It unfolds as a series of unhurried snapshots – a variety of uncanny juxtapositions. The video itself is a plotless portrait of a drifter. A dreamlike pastiche of the “young dude in search of enlightenment” genre. We think that these themes and imagery suit this beautiful song well.

Souldier’s upcoming debut album A Handful of Dust is out later this year and was recorded in the freetown of Christiana in Copenhagen, Denmark. It’s produced by Boi Holm with Andreas Murga on bass and Theis Alstrup on drums.