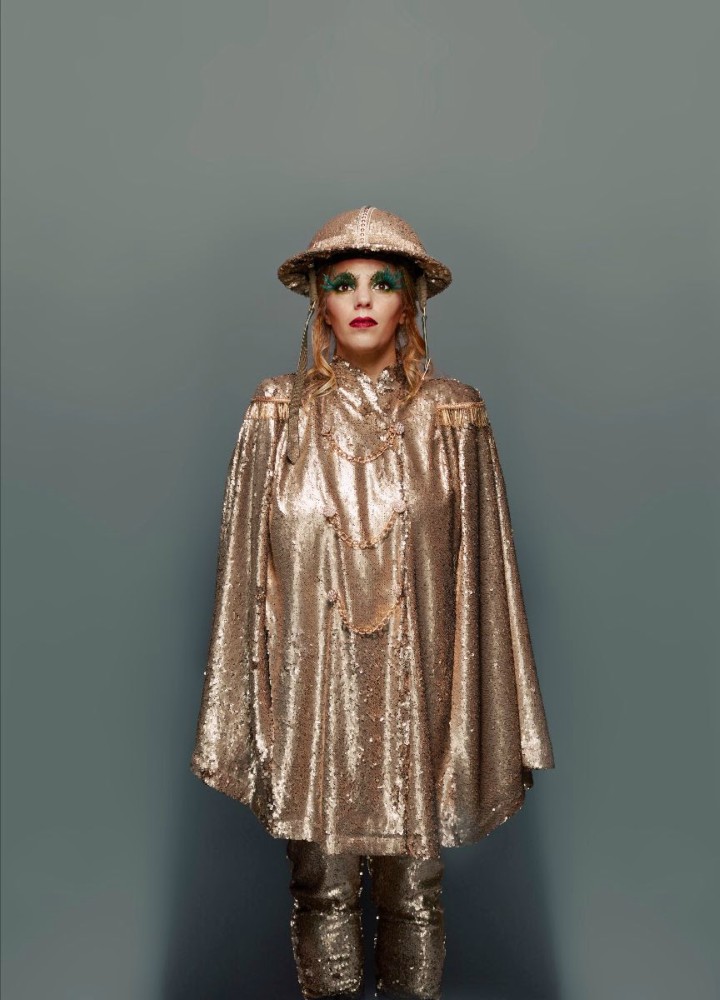 MALKA first made waves on the music scene as Tamara Schlesinger, the frontwoman of acclaimed alt-folk collective 6 Day Riot and also as a prolific songwriter. Her past work has been included in a host of high-profile syncs for TV series and Hollywood blockbusters – most notably Skins, Scream 4 and 127 Hours. Her voice can also be heard in Lock, Stock & Two Smoking Barrels. Her music has also been featured in Degrassi Next Class and MTV’s Catfish.

Under her MALKA moniker, she has released two albums, her 2015 debut Marching To Another Beat and Ratatatat in 2017. Both records saw her gain great support from BBC 6Music, achieve strong critical praise from the likes of The Independent, Drowned In Sound and Line Of Best Fit, while also selling out headline shows across the country.
MALKA appeared in a feature on Record Label