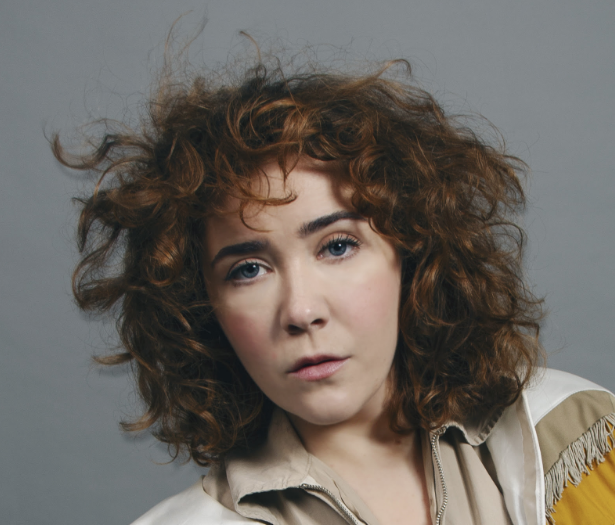 Norwegian singer Emilie Nicolas is today announcing the release of her third album Let Her Breathe, due for release June 5th via Mouchiouse Music. Along with the album announcement, Emilie is also sharing a new single, “If I Call”.

A song centred around vulnerability and the fear of rejection, the R&B-tinged production is packed with fascinating twists and turns recalling the likes of SZA and Kehlani with a Norwegian flavour, showing Emilie’s creative and forward-thinking approach to songwriting and orchestration.

Speaking on the track, Emilie said: “Who hasn’t been outside in the middle of the night, wondering if you should call? And how terrible it would be if you were rejected? That feeling is at the core of this song.”

A clear step in the direction of more playful and open expression, “If I Call” provides a good insight into what people can expect from Emilie’s forthcoming third album Let Her Breathe. Experimenting even further within the unique brand of pop she’s forged over the past 5 years, Let Her Breathe unites elements of pop, R&B and electronica – all wrapped in the sensibility of jazz – with her lyrical content capturing feelings of despair, unbridled joy, and the desire to dance.

“I think it’s an album that shows some new sides of me,” Emilie went on to say. “I hope it makes you want to dance, and at the same time provides moments of calm, warmth and reflection.”

Previously awarded two Norwegian Grammy’s for “Pop Artist Of The Year” and “Album Of The Year”, Emilie toured her second album, Tranquille Emile, extensively in 2019, culminating in two sold-out nights at the 1400-capacity Oslo Opera House in October ’19.

No longer simply a purveyor of “cool pop”, Emilie is intent on bringing her fans even deeper into her world. Writing from a more honest and reflective place than ever before – her appetite for musical creativity is indisputably at its peak.

Emilie Nicolas’ new single “If I Call” is out now, released May 8th. New album Let Her Breathe is released June 5th.