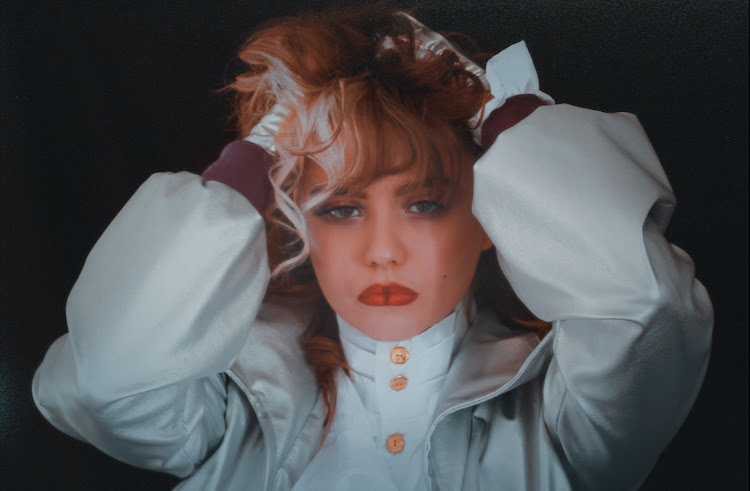 London songwriter—New Romantic/art-rock lovechild—Katie Wood, is pleased to announce that her debut single ‘Steve’ was released on 20th March 2020 via Kerry On The Cake.

Accompanied by a video directed by Kristian Fitsall, Wood comments on the single: “I wrote ‘Steve’ when I was in the shower—I had the hook ‘I’m losing control’ and I accidentally sang the name, Steve. As soon as that happened I knew what the song would be about. The whole sound pretty much came together in my head, I had spent a lot of last years learning how to produce, so I just decided to make something sound exactly how I would want to hear it.”