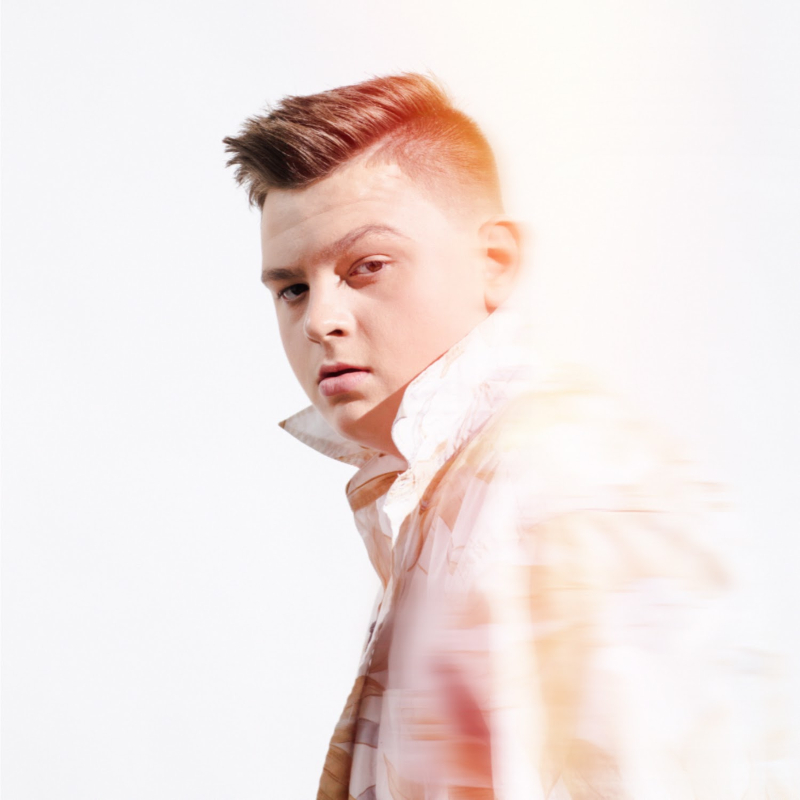 Teenage lead singer Tryzdin of rising band Saint Mars, has officially released his solo debut single titled ‘A New Way’. Tryzdin caught the attention of the public with his rendition of Adele’s song ‘Hello’, which has a Youtube stream rate of over 3.7 million views. This exposure led to press opportunities with Huffington Post, Daily Mirror and RFM which resulted in invitations to Fox News and NBC4 TV. The singer has also won  a SongBro Award for Best Singing as well as one for the Arnold Schwarzenegger classics singing competition in 2019.

As part of the band Saint Mars, who openly address social issues like bullying in their music, Tryzdin expresses his mental trauma with being bullied in his solo work.

Indie Music comments on the new single, “Openly expressing his experience with school bullying, Tryzdin uplifts with ‘A New Way’, showing that there is a light even in the darkest periods in our life.”

Tryzdin talks about the meaning behind the single, “The song to me is about empowerment and overcoming your fears and especially overcoming hate. The song speaks about finding a new way to life and following your dreams. It speaks about facing your haters and showing them that you are stronger than they think. We are really hoping to connect with people who are experiencing or have been bullied. The song really connects with me on a personal level because I was physically and mentally bullied: I was shoved into lockers, brick walls, have had food thrown at me in the lunchroom, I was told multiple times to kill myself and told that I was not worth anything and that nobody ever wanted me. ‘A New Way talks about everything I am about and really everything I’ve wanted to say to those who have bullied me in the past: I am worthy and I am who I am meant to be.”