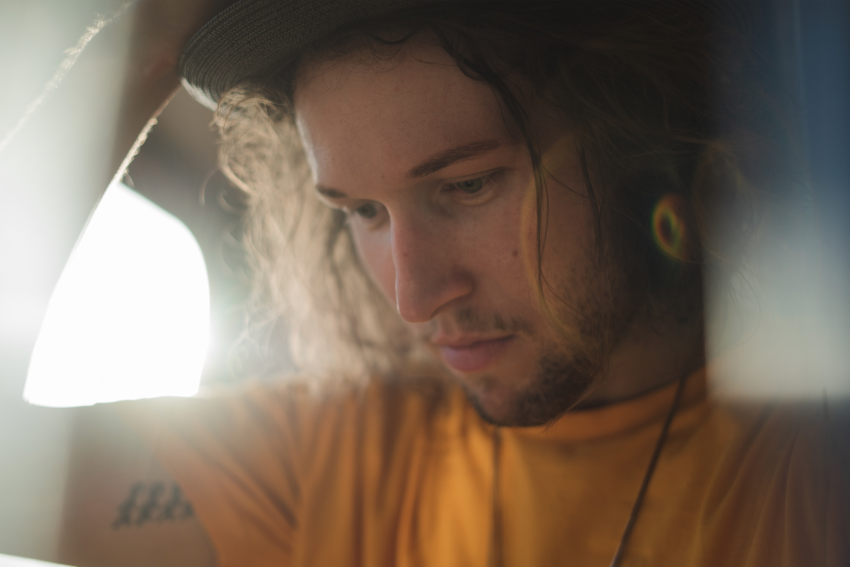 Award-winning singer-songwriter Thomas Oliver is known for his tender vocals, his engaging demeanour on stage, and his slide guitar playing skills. With millions of views and streams across different platforms, Thomas has developed an international audience from his home base in New Zealand, and has performed throughout New Zealand, Australia, Europe and Vietnam, and has toured and shared the stage with such legends as Joe Cocker, Eric Clapton and Fat Freddy’s Drop.

His vocal diversity has also earned him a reputation in Drum & Bass and other electronic music, and his list of collaborations includes some of DnB’s most respected producers, including Black Sun Empire, Nu: Tone and Logistics, and boasts releases on prestigious labels including Hospital Records, RAM Records, and Metalheadz.

I wrote, recorded and produced a singer-songwriter/soul/pop album on the other side of the world to my home country, and it’s out in March. I also developed an addiction to ice cream and was nominated for Best Vocalist at the international DNB Arena Awards.

Rich and dark red on the inside, with creamy and sweet outer and crisp flakes on top. That was me describing a red velvet cake, but I think if my music were a cake, it would be that one.

My dad is a singer-songwriter (English teacher by profession) and he used to sing songs to my brothers and me before bed. I recall, even from a very young age, being enamoured by the wonder of the music.

As for production, I only started to become a producer and mixer because I wanted to take control of my own music so I could be 100% satisfied. It wasn’t until other people started paying me to do it for them that I realised I was “officially” those things now.

Someone told me that my music was literally the difference between life and death for her. That’s a heavy thing to hear, but a wonderful privilege also.

I would play the music that is written by the person singing or playing it. Not that I have anything against the alternative, of course, but I’ve always had an affinity for hearing someone’s story, straight from their mouth (rather than a story devised by a team of writing experts and sold to the highest bidding label and bestowed upon their highest bidder artist).

Of course. My new album, ‘The Brightest Light’ is out on March 6th. A few of the tunes have already been released and are online now, and the responses so far have really touched me. I also have a secret-identity-which-is-not-actually-secret; I collaborate as a vocalist and writer with some of the world’s best Drum & Bass artists and labels. A new collab with Logistics is due out on Hospital Records any minute now…