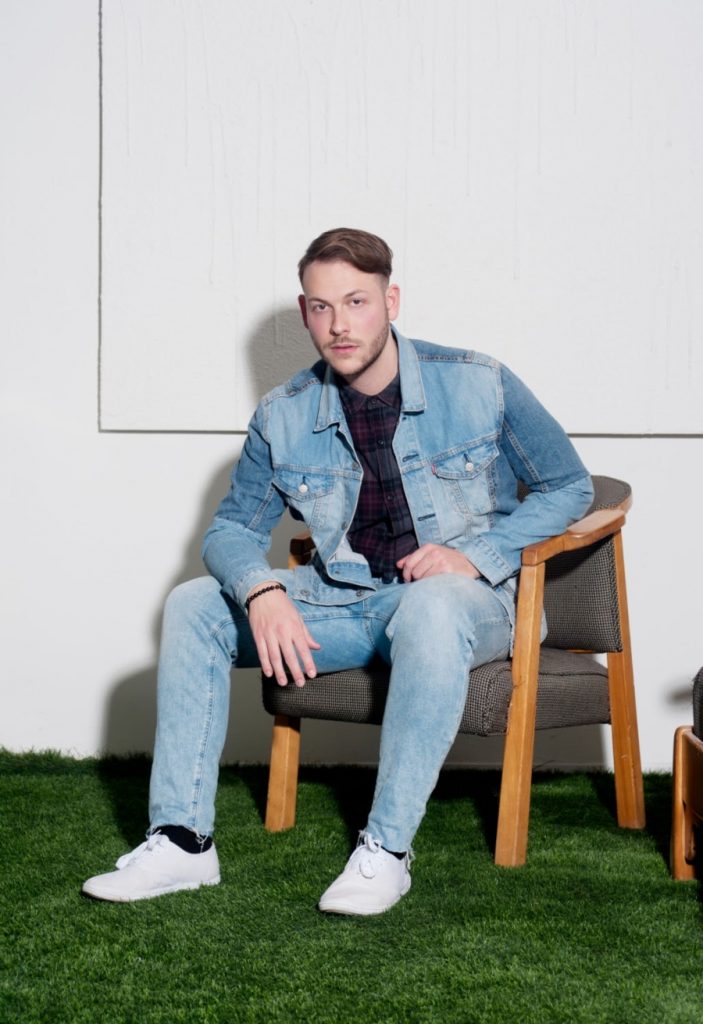 Electronic musician Rijell released his latest single ‘One Chance’ on 14 February 2020 via Auereon Records. He considers himself a “DIY artist”, as he produces, mixes and sings all of his works by himself. He has worked with established artists such as 3LAU, Starkillers, Domeno, and artist UNEK. Last year, Rijell released an impressive total of eight singles. He has been featured on famous Youtube channels Mr Shades and Cakes & Eclairs, His music has been streamed over one million times across streaming platforms. DJ 3LAU has featured Rijell’s remix of ‘It Is Love’ in all of his performances for the past three years. We ask the “DIY artist” a few questions on his craft.

Creating 8 original tracks from A to Z.

I would describe my sound as melodious, poppish & dance.

When I was young I would play on the midi keyboard, and at one point I got my first drum. This is where everything started

There is definitely one part of the process that I always do in the same way, but I find my vocal melodies & rhythms first, and then I write my lyrics. I am still trying to figure out if it’s the most efficient way for me to create, but so far it works.

There’s is this one guy from a foreign country who sent me a message after hearing one of my songs. He said he’s had some of his best memories ever by listening to my song with his friends in his car. It made me put things into perspective and realized that I was part of someone’s joy for a moment. This is what it’s all about.

I would feature all kinds of music, however, most songs played will have to be an original DIY song.

Do you have any specific mantras or mottos that you live by? Please elaborate.

My motto is everything that I am going through or experiencing in my life, whether positive or negative, was meant to happen.

From there, it’s a learning experience…what did I get out of it? What did I learn? What did I realize?

Describe your ideal day if there was no tomorrow, and why?

I really do believe we should live in the present moment, and never worry about tomorrow.

So an ideal day for me would be a stress-day free without any second thoughts on what can happen in the near future, but rather cherish every single moment from my day, and turn everything into positive.

Love is the message