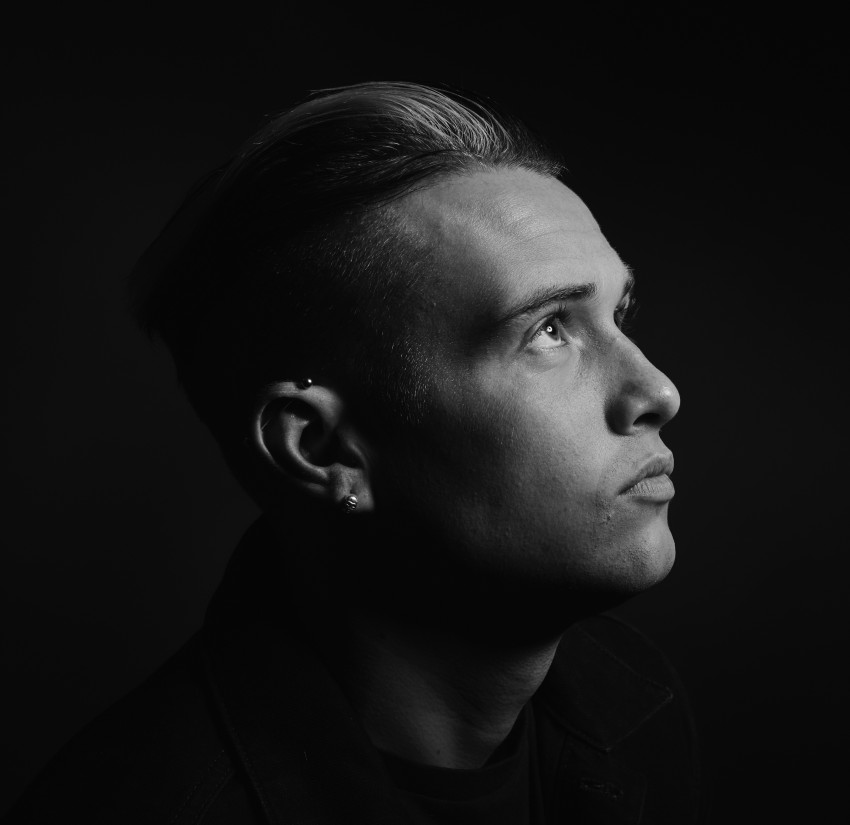 Manchester-based Joel Rothwell’s down-to-earth nature and the clean-cut image have stemmed from the family around him nurturing his long-harnessed dream to become a chart-topping success. Having appeared on Sky News, Talk Sport, played live on Talk Radio as well as multiple appearances on BBC Radio and supporting the likes of Gary Barlow, Joel is now preparing the release of his new single ‘Strangers’ with a major announcement on live dates with one of the most talked-about acts in the country.

With a stylishly crafted formula of honest storytelling accompanying his polished electro-pop sound, the latest track from his forthcoming EP is ‘Strangers’, a track which sees two lovers attempting to revitalise their relationship by pretending to meet each other for the first time on a night out. Yes, apparently this really happened!

Last year was a big year for me. After separating from the management company I was working with just after Christmas, I took some time getting back to basics and writing music and really thinking about the direction I wanted to head in.

I then started reaching out to new people, including producers I’ve been wanting to work with for many years and started recording new music.

I released my new single ‘Know Them’, produced by hit producer Scott Dasco and decided to follow it up with a small schools tour to support anti-bullying and helping kids. It was also amazing to go live on Sky News to talk about my own school experiences and why it meant so much for me to go back and spread the message.

Another great highlight was being asked to perform by RJ Gibb, son of Robin Gibb, on a night of celebrating the bee gees.

Music has always had a massive influence on me and that was taken further when I started to learn instruments, such as guitar, piano and saxophone at school. I also studied GCSE & A level music, and around that time started sending demos to producers.

I started working with my first ever music producer when I was 16 and I was blown away by all the equipment in the room. I was like a kid in a candy store’

I write all my music with my eldest sister – Rebecca. I tend to have a melody in my head or a certain chord progression attached with an idea of what I’d like to write about, and then we take it from there.

My sister’s an incredible lyricist, so when we have a solid, catchy melody, it really doesn’t take too long to add the lyrics I want to express.

If we ever get writers’ block, I’ll change instrument and move to a piano – it just changes the vibe completely and it’s like hitting the refresh button.

‘Know Them’ was such a long time coming that the response was incredible. It has been just over a year since my previous release, so I think everyone was ready for new music! It’s hard to say which has been the most memorable response as I’ve done so many gigs that have been incredible, just seeing everyone go crazy gets me every time.

I’d have mainstream music featuring throughout the day and then as soon as it hits 10 pm I’d switch the vibe to house music / deep house! Dj’ing is another passion of mine, so I’d love to have a station that plays nothing but the best house music.

I’ve got a lyric video for my track Beautiful Monster coming out on valentine’s day on Youtube.

The pre-release for my next single ‘Strangers’ is on the 10th Feb, and the release date is the 28th of February.

The remix for ‘Beautiful Monster’ by DJ Nick Hussy will be coming out around June.