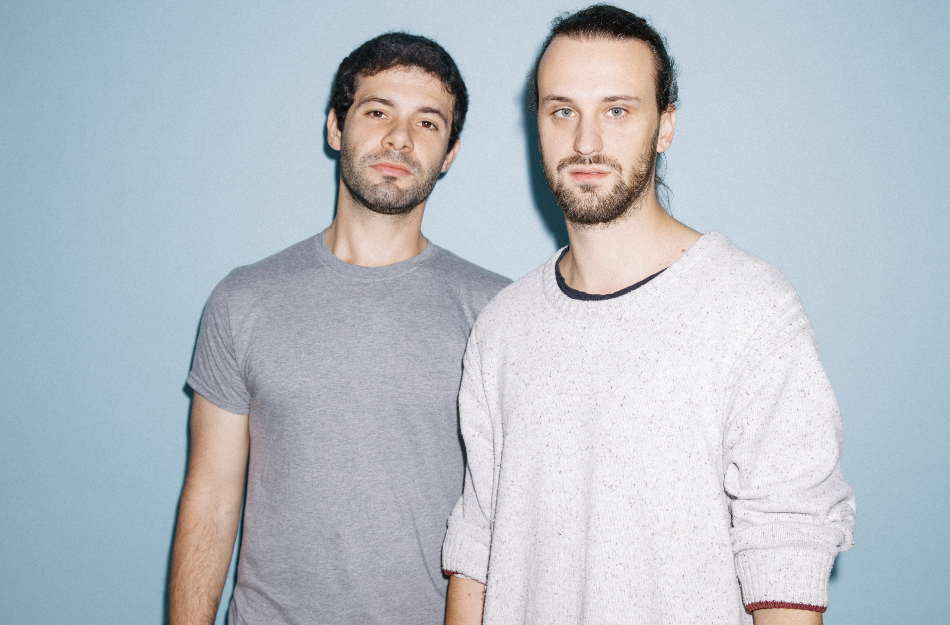 Hip Hop duo Re.decay have released their debut single, ‘Sun In The Morning (feat. ADH, Mawcom X, Sedric Perry)’  via SPRINGSTOFF. The single is lifted from their upcoming EP, Down Long Enough which will be available on 19 June 2020. The mastering engineer for the single was Mat Leffler-Schulman of Mobtown Studios (Ice Cube, Future Islands, and Jon Baptiste). Re.decay includes the collaboration of  Owen Ross and Emanuel Bender, both soloists outside of the group. Owen Ross has also performed within the band Re-Up, who have opened for world-acclaimed acts such as The Roots, Big Boi, Gym Class Heroes, OK Go!, Biz Markie, and Afroman. Emanuel Bender has produced for artists like Alle Farben, Dillistone, Moli, Fhat to name a few. He has also worked on numerous International television ads for BMW, AUDI, and TOYOTA. Bender creates music for feature films and has also released successful unofficial remixes for released several successful unofficial remixes for Awolnation and Monsters and Men.

We find out more about the duo in the interview below.

You both come from two different worlds musically, how did you meet up?

I moved to Berlin in 2016 and that summer Manu and I were both at a music camp in North Germany. We started making beats together almost immediately after that and have kept it up for four years now. The Venn Diagram of our musical tastes is what makes it so much fun for us to work together. There’s plenty of overlap but plenty of space in the outer circles too. Both are equally important.

Our biggest highlight from last year was when we were able to get all the artists we worked with on this record onboard and recorded. It was beautiful to watch the vision of an international collective of talented artists together on our beats turn from an idea into a reality.

(Owen:) Appreciation would have to be Jimi Hendrix. You can draw a clear line between the way I heard and appreciated music before and after hearing Jimi. As for production, the producer who most inspired me to begin producing was Prefuse 73. I had never heard electronic music with so much soul and emotion before. It made me want to do it.. the same way Jimi made me want to play guitar.

Typically we talk about an idea briefly and then just sit down and have at it.  Manu might start building some drums and I might start going through my SD cards on my SP404 and seeing he responds to any of the sounds he hears. Then one of us will put a chord progression down on a synth and if the beat calls for it, I (Owen) might add some guitar. But one of the main rules of Re.decay is that we just go with it. We both do plenty of work as producers where the music we’re making is supposed to sound a certain way and follow a certain form. So when we work on Re.decay music we deliberately just follow where the music takes us. It’s a great feeling to try and make something you love…whatever it may be.

There have been so many. There’s nothing more rewarding than watching your music cause someone else joy.

Our selections would be all over the map. There would be soul, hip hop, jazz, hi-life, ethio jazz/soul, middle eastern music, rock music.. just good records.

Fatoumata Diawara because she has an amazing voice and is an amazing writer. Walter Vinyl because he’s our friend and he’d bring a ton of good music for us to play that we hadn’t heard before. Madlib because of his vast knowledge and the huge influence his music had on us. A-Wa because we love their music and we’d try our hardest to get them to do a live set on our show. And Your Old Droog because he’s a dope rapper and he and Owen are both Jews in Hip Hop.

Our new single “Sun In The Morning” is from a 7 track EP that we are releasing in June called “Down Long Enough” There’s also a video for “Sun In The Morning” directed by Alex Forge that is on the way. And after the record is out we are gonna release the instrumental versions of each track for the beat heads.

What event inspired your song ‘Sun In The Morning’? And can we expect a similar sound on your upcoming EP?

The first version of ‘Sun In The Morning’ was created at Owen’s studio on 4/20/2019 so you can draw your own conclusions from that. We just go with the flow when we work together… just try to make tracks that sound cool.. make quick decisions.. commit to ideas.. and just have fun. The lyrical concept came into being in a session with Sedric Perry and ADH who were visiting Berlin on tour from New York. Then we alleyooped it to Mawuli (Mawcom X) in Ghana for the dunk.

The rest of the record is all hip hop but there are a lot of different sounds on there. It runs the gamut from ethereal to industrial and stops several places in between. The through-line is that it’s always hip-hop and it’s always soulful.

I’d rather focus on what I say today.