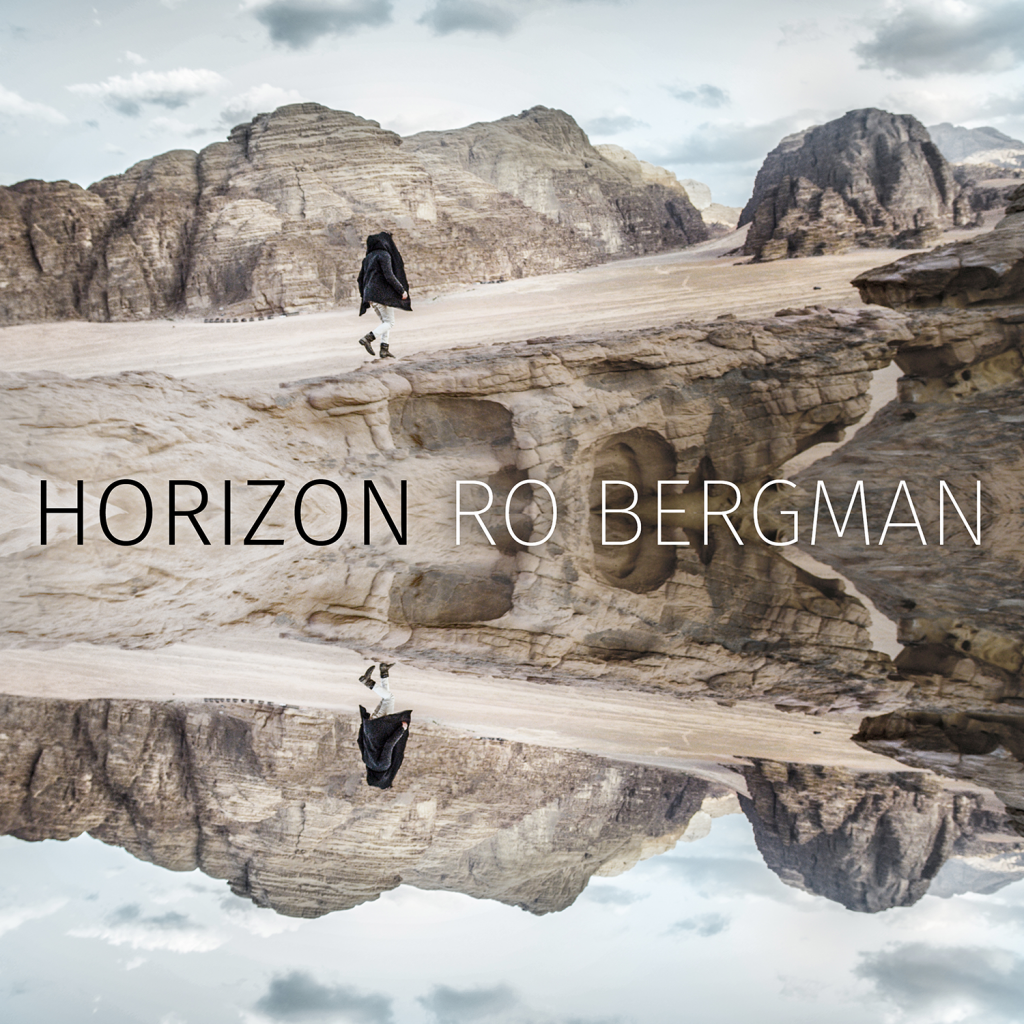 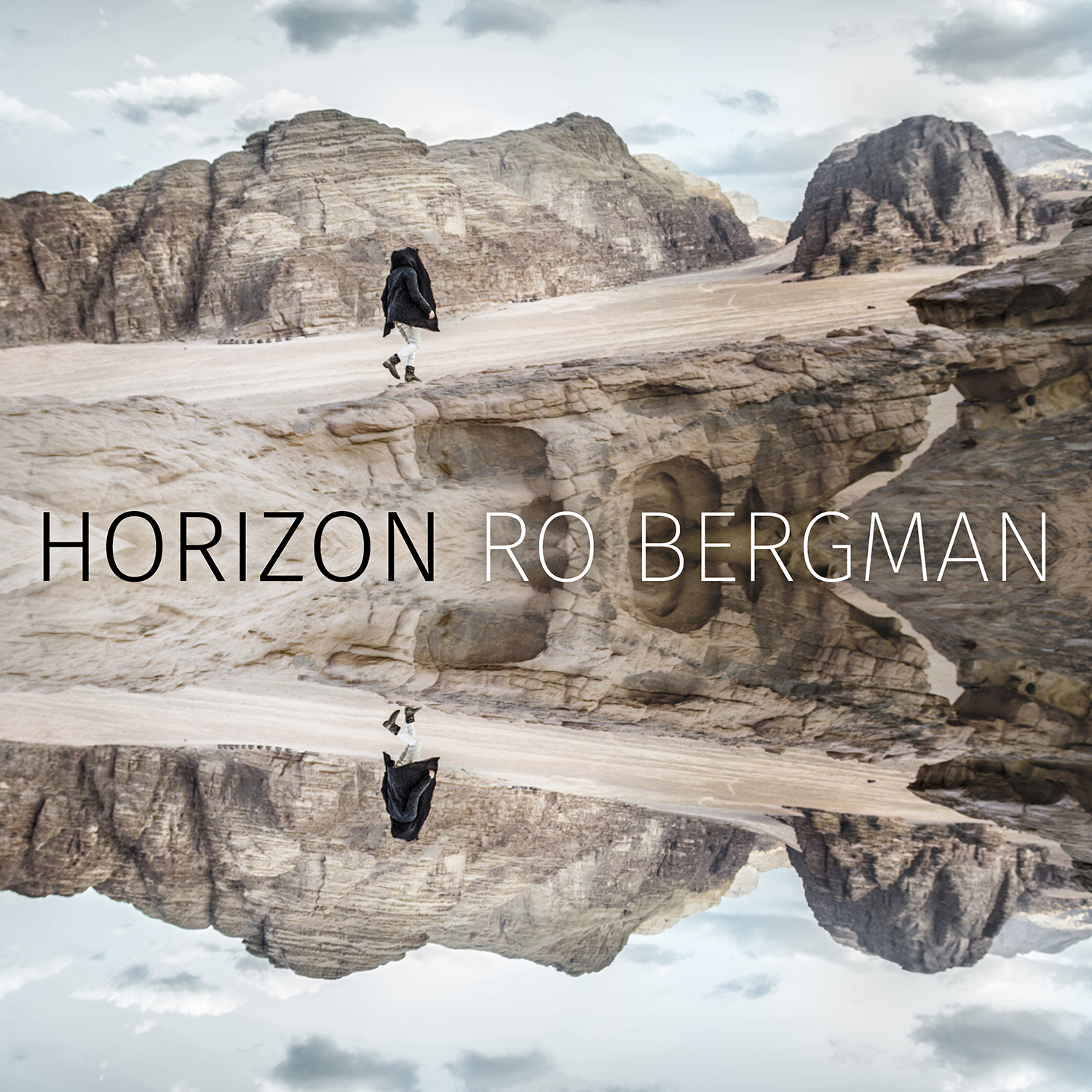 Indie-rock musician, Ro Bergman has released his track  ‘Horizon’ alongside the video for it via Bergman Music. The Austrian musician has travelled far but always chooses to return to his roots.

The music video depicts Ro Bergman going on a pilgrimage through the  Wadi Rum Desert of Jordan. Instead of religious tones, the viewer is struck with the impression of self-discovery for the prolific musician. The listener is empowered by the track, feeling like they too can go on this journey. Despite the seemingly serious tone, the music video maintains a light sound, with hope for the new horizon that is sung about shinning through.

“Out of the underground into the open, I had to write ‘Horizon’ to break out and see my new horizons.” – Ro Bergman comments on his latest single.