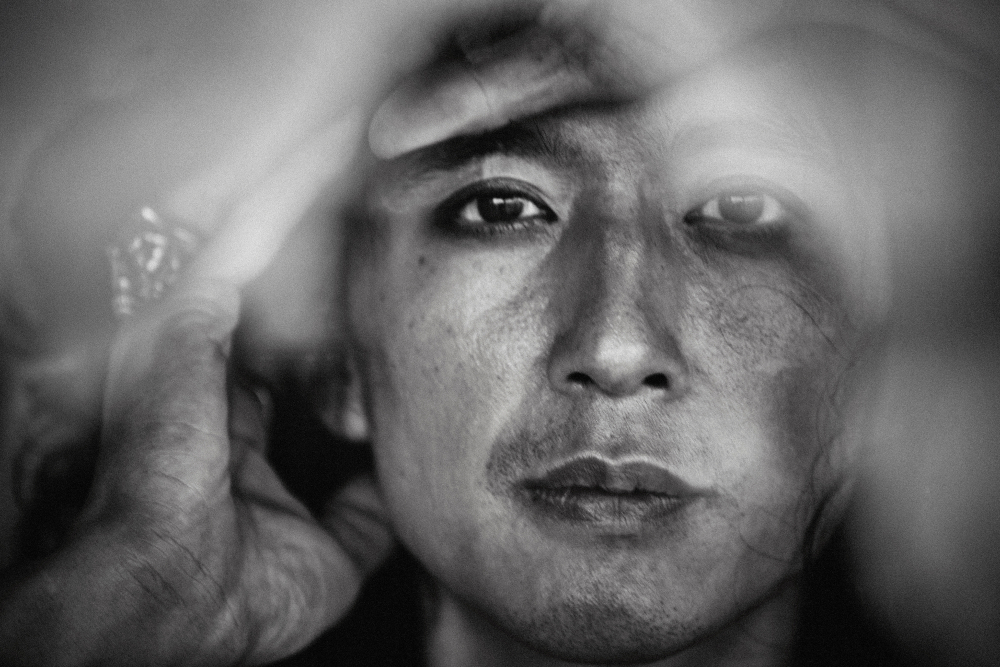 Ilja Alexander reveals his own thoughts on the remix: “After I first got a listen to the ‘Someday’ Remix, I thought: “Wow, amazed to see that my song and sound can be converted into a future bass dance remix!”. I never considered the possibilities of remixes, until the ‘Someday’ Remix.”