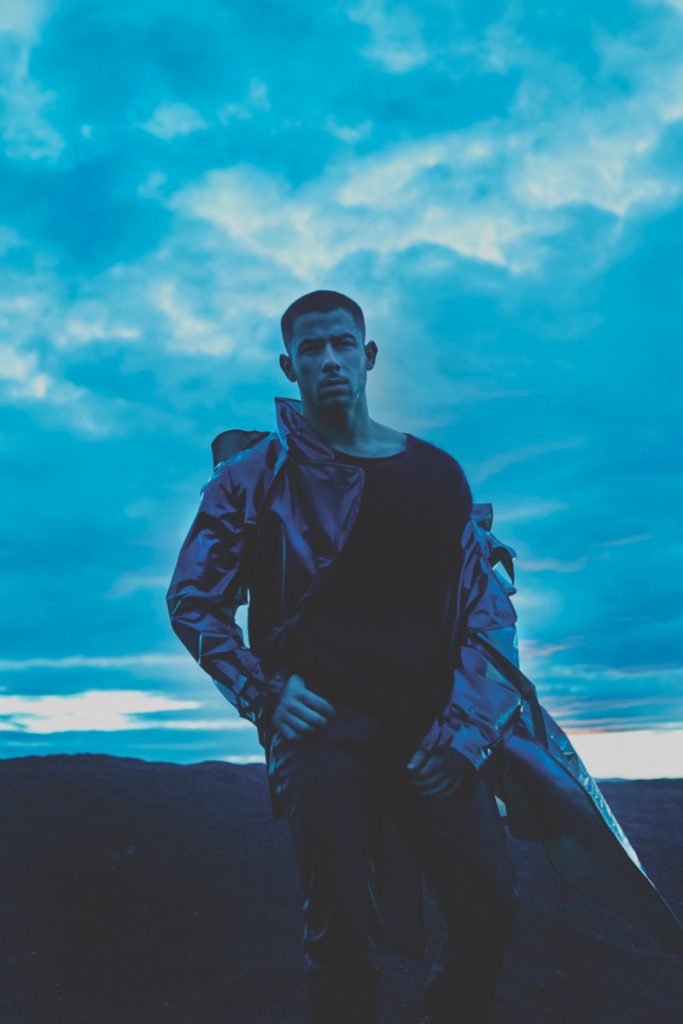 After electrifying music from multiple angles, appearing in blockbuster films, and launching successful business ventures, Nick Jonas still challenges himself and popular culture. Of course, his story as one-third of Jonas Brothers remains well-documented—especially given the band’s chart-dominating 2019 comeback Happiness Begins, sold out tours, and subsequent GRAMMY® Award nomination. At the same time, he established himself as a dynamic solo artist with a penchant for breaking boundaries. 2014’s self-titled Nick Jonas yielded the triple-platinum “Jealous,” double-platinum “Chains,” and gold-certified “Levels.” Its 2016 follow-up Last Year Was Complicated spawned the anthem “Close” [feat. Tove Lo] and brought his streams into the billions. In 2017, he contributed the Golden Globe® Award-nominated “Home” to the Ferdinand soundtrack. Meanwhile, his songwriting would be recognized with the prestigious Hal David Starlight Award from the Songwriters Hall of Fame in 2016. Along the way, he also captivated audiences as a re-occurring judge on NBC’s The Voice and in big screen favorites such as Jumanji: Welcome to the Jungle, UglyDolls, Midway, Jumanji: The Next Level, Chaos Walking and more.  However, he made an album unlike anything else he’s ever done before with 2021’s Spaceman [Island Records]. On this cosmic pop odyssey uplifted by analog synths and glorious choruses, he blasts off to new territory again—led by the first release “Spaceman.”