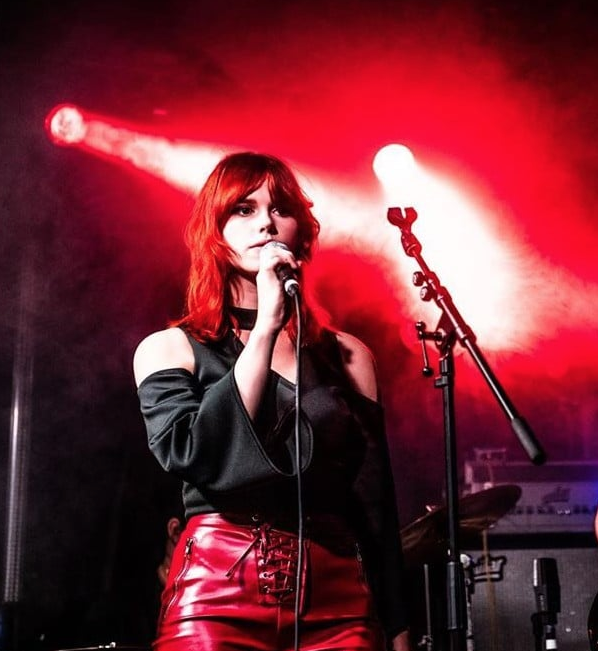 Emerging from the steamy shadows of their debut single ‘Badlands’, pop-noir duo, Dark Tropics are back with their brand-new single/video, ‘Moroccan Sun’

“Moroccan sun was written as a narrative for my first travelling experience fully on my own” says frontwoman Rio. “It’s letting go of what you believed to be your comfort, your light in life. Understanding that you will always have some constants, but things will change and mould around you, and embracing this brings a new sense of happiness. Taking the step to leave the old behind, move forward into the new and embracing a new chapter.”

The formation of Dark Tropics was inevitable. Drawn together by a bond that stretched via Ireland to Morocco, musicians Rio and Gerard found common ground through common ground spanning Radiohead, Aretha Franklin and The Velvet Underground. Reaching from a deep pool of influences (William Somerset Maugham, Paul Aster and John Cooper-Clarke) the pair formed a partnership – one that relies equally on instinct and guile.

Their creative vision has borne fruit with timeless, cinematic, pop-noir. Powered by analogue instruments and retro recording techniques, their music breathes life into an undying sound. The themes are picked from everywhere – the burning highs of lust, the fragility of heartache, the sting of betrayal and defiance in the face of hurt. A meld of contemporary and classic, the individual and universal, the scope of Dark Tropics is limited only by how far down the rabbit hole you wish to follow.