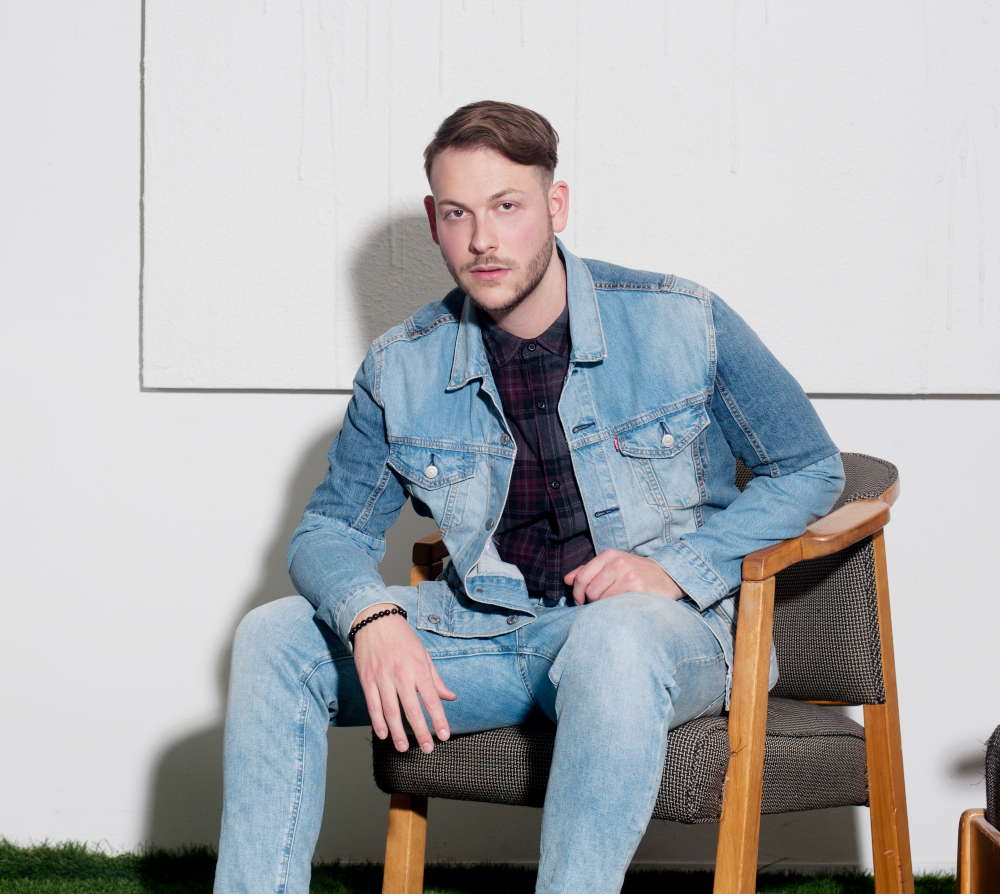 Picturesque music video from Rijell for ‘One Chance (Outro Mix)’

Rijell, a “DIY artist” from Canada has just had the music video for ‘One Chance (Outro Mix)’ premiered via V13. The video follows the release of the single which has already garnered significant attention across streaming platforms. V13 themselves said, “It’s only a matter of time before Rijell is helping to lead the charge of the entire electronic music community.” You can read the full premiere here:

Doubling up as a lyric video, the music video showcases the picturesque landscape of Canada. Adding the industrial aspects of train tracks, carriages and petrol pump, a contrast is struck with the lightly distorted vocals and maroon pants worn by the singer. In short, it has everything a small town rebellious anthem needs to thrive. Check it out below: