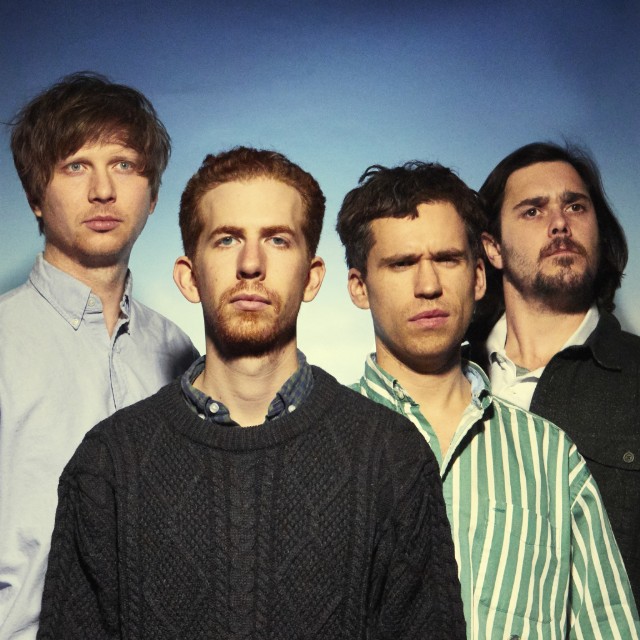 Sunbathing Animal is Parquet Courts third album. Parquet Courts are a brooklyn punk band thats last album ‘Light Up Gold’ propelled them into a higher level of success. The band, however, have remained adamant that none of that is important and all they want to do is write music and play shows. Whilst countless bands state this everyday, you believe Parquet Courts because their music, you can tell, is written for them. The album is not an easy listen, its a grower, which I feel was done deliberately. Light Up Gold, whilst still punk and hard was easier to stick on and had some tracks on that were undeniably catchy. I get the impression they want to take that back in Sunbathing Animal, which in turn has created a brilliant album that represents what they are truly about. Give the album titled track a listen below: