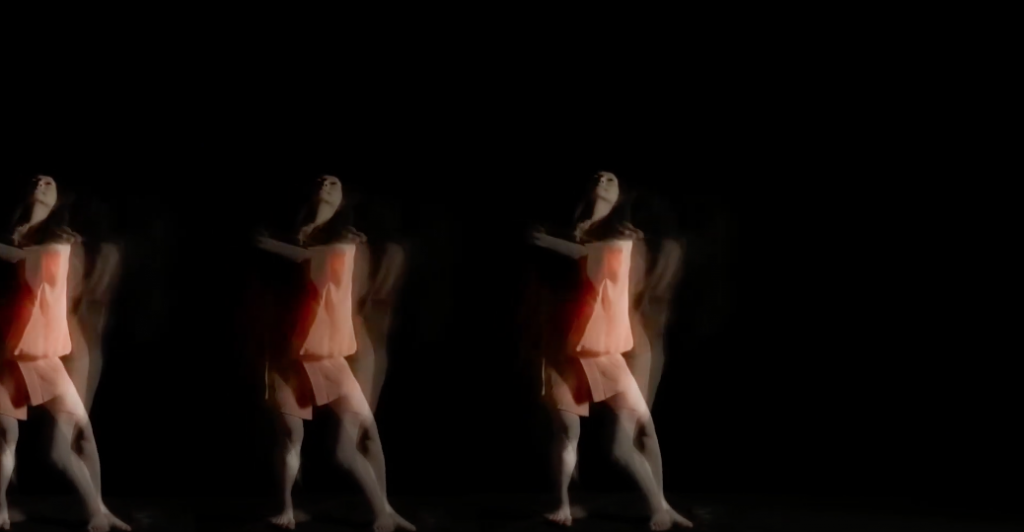 Minimal, unexpected, peaceful and chilling best describes prolific composer and music producer’s Douran’s latest music video ‘Midnight Breath’. The single features on the music producer’s EP offering Avalanche via Allo Floride Records, and is beautiful contrast from the array of sound arrangements that exist in this entire EP. The EP was previously applauded by Drum Thud who labelled the EP as an “‘Avalanche’ of genres”

The star of the video includes the performance of dancer Sachiko Ishikawa, whose movements throughout the video are hard to look at and also hard not to look at. She perfectly captures the essence of the song with a comfortably uncomfortable persona throughout the video. This video is a thrilling watch from beginning to end. The disorientated facial expressions of Sachiko will certainly haunt the mind in the weeks to come. Relief is found in Douran’s live performance on this video that brings invigorating energy with the Japanese bamboo flute incorporated into this unreal live version.  This breaks the uncut tension from the stellar performance by Sachiko.