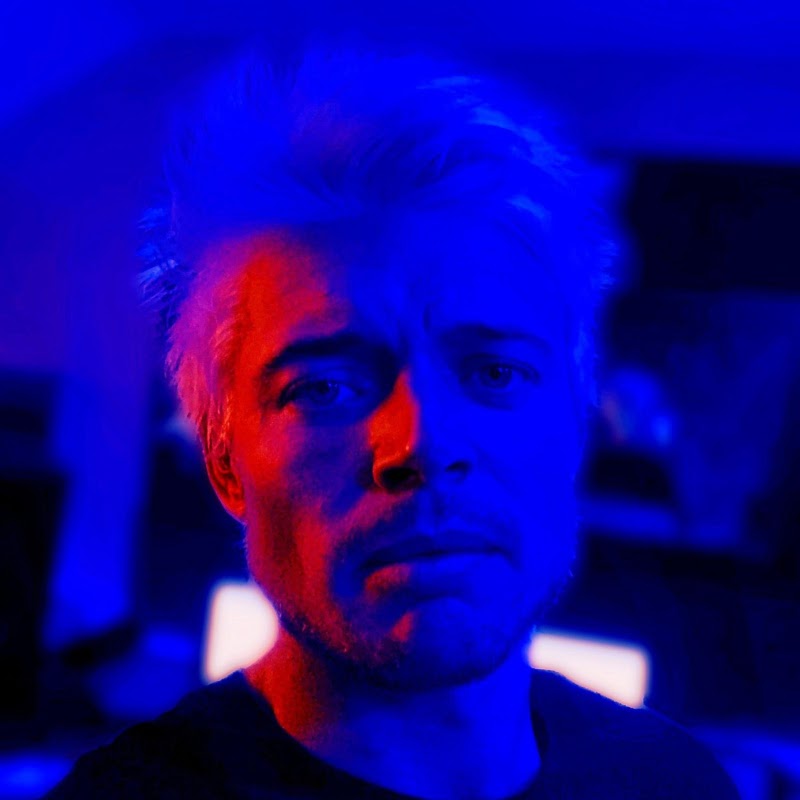 Music producer obylx shows us his fighting spirit in energetic new song ‘Through The Night’. Usually setting a more sombre atmosphere in his music, obylx takes a breath and focuses on rising above survival in this harsh reality we find ourselves in as of late.

The musician comments on the release, “Escaping from a situation you find yourself in after realizing it isn’t actually good for you. Then to embrace the unknown and simply surrender yourself to the night”.

Sound Juicer shares their opinion on the new obylx track, “The music producer continues to show us a new side of himself with each new release he reveals to the public, as he has mentioned previously that the alias oblyx is used as a healthy escapism to speak on anything that is troubling him at that present moment in time.”

‘Through The Night’ shows the lighter side of obylx as he embraces his reality instead of dwelling on what cannot be undone. This emotional shift of embracing change instead of wallowing in his current despair shows his growth as a musician and human being.