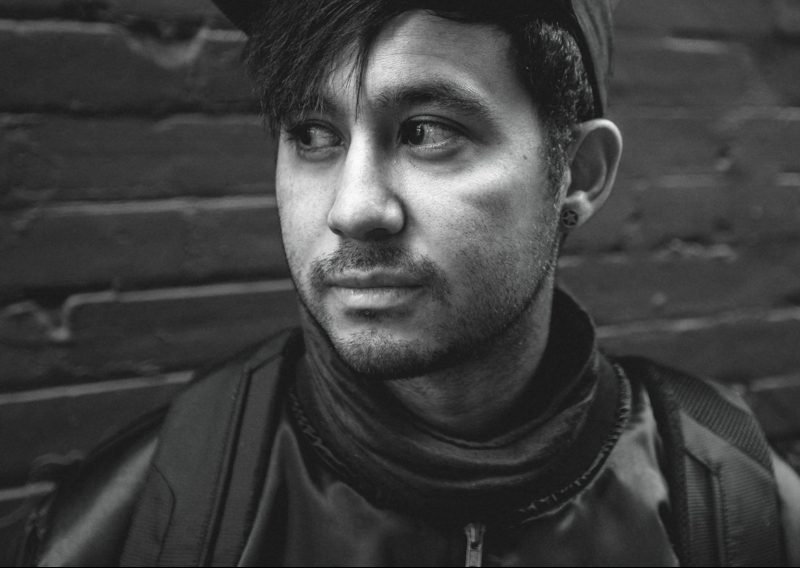 Upcoming artist Your Evil Boyfriend is back with another well-produced release! After the successes from his first three releases, the Canadian artist with Peruvian roots has his second collaboration with female vocalist Brunetti on ‘Rampage’. The song is a well-produced and balanced future bass track full of melodies. The release will also have a music video coming out soon.

About Your Evil Boyfriend:

Dance music producer Your Evil Boyfriend blends jaded super saws with distorted pianos and big sound system drums. Born in Peru but heavily marinated by his maple syrup passport, he started his musical journey while being stuck in the silver mines of the Sonora Desert. His first label release with Brunetti ‘Back To The Start’ charted top 47 in Dance charts on Beatport, and it has quickly achieved over 25,000 streams. His third release ‘FAT’ with JareB34R reached top 26 in the Electro Beatport charts. Furthermore he amassed over 60,000 streams on his release ‘Nightmare’ with Young Presley. Speaking about his unique artist name, he says “I didn’t come up with my artist name, a girl gave it to me. I’ve come to embrace the good in my dark side so that’s translated in my music.”