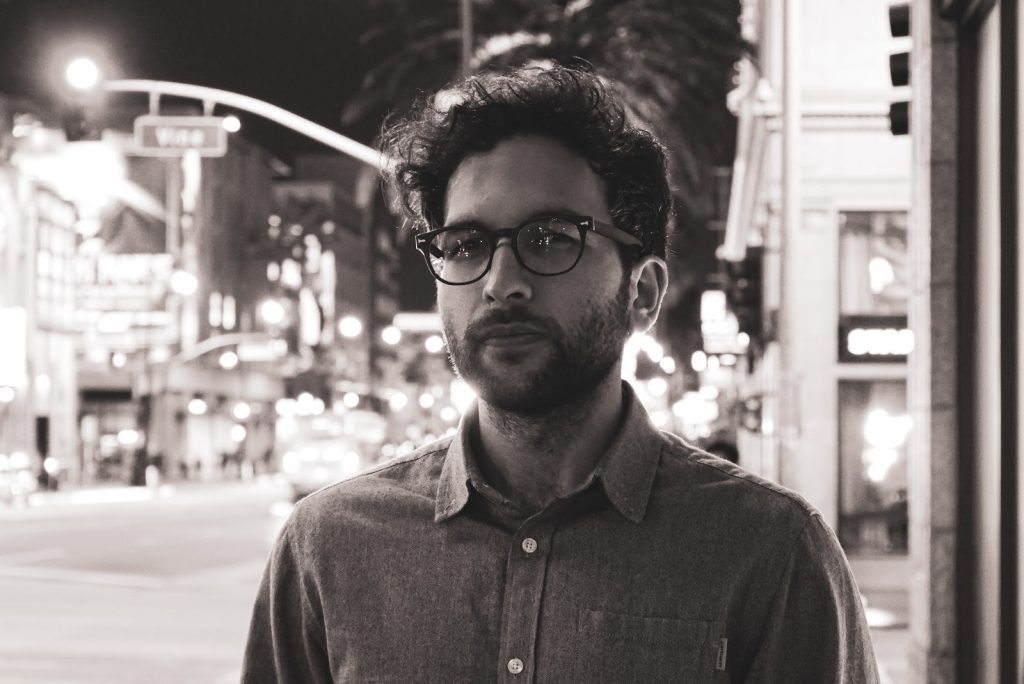 ‘Selfless’ is the latest release from French electronic producer Uppermost, it was announced for release on 18 Oct via Uppwind Records (Uppermost’s own imprint).

The artist has received support from Mr Suicide Sheep, been featured by Tasty, xKito, Purely Chilled, Chill Masters, Saints Of Serenity, Wobblecraft… The list is seemingly endless. With over 50 million views and counting, the artist didn’t decide to slow down. He instead birthed his own label, Uppwind Records which has been supporting releases for French-touch and nu-disco artists as renowned as Digitalism and Satin Jackets. With all this business how has found the time to produce a single as calming as ‘Selfless’?

Uppermost sheds some light, “Beautiful things happen when we decide to give more to the world than we take from it. I believe that it is the root of my inspiration –  when I go beyond myself on a spiritual level and somehow become one with the universe so to speak. It’s an experience of timeless unity that nothing else is able to provide me..”

Listen to the new track that will undoubtedly quell any darkness to your day.