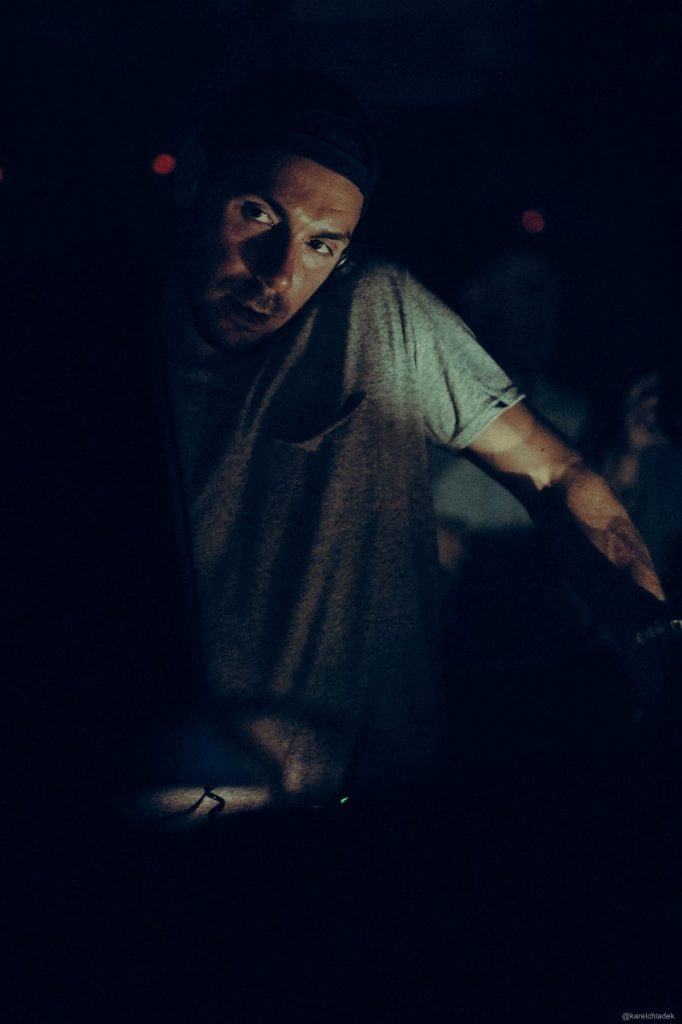 The eight-and-a-half-minute-long offering kicks off with the sound of shakers, followed by its hypnotizing rhythm. Continuing the display of Tommy La Croix †’s skillful and unique musical style, the alluring cut is illuminated with tropical sounds and textures. The captivating track builds in the atmosphere, engaging listeners from beginning to end. ‘L’Espoir’ is an experience like no other, transporting listeners to a jungle-esque sonic space.

Thomas H. spent many years establishing himself as a must-see DJ in Montreal and internationally. As a DJ, his masterful skill led him to play at esteemed venues such as Soubois, Flyjin, King Crab, Burning Man, and more. Using his prowess, he’s now emerged with his new persona Tommy La Croix, fueled by the eclectic sounds that influence his performances. The new alias reflects a more exploratory side, pushing the envelope and expressing what Tommy is most passionate about.

As he continues his Requiem D’amour album rollout, Tommy La Croix † will pave the way for him to share his creative vision with a growing audience. His debut LP takes deep house music and transforms it using percussive Afro rhythms. Requiem D’amour will be released across streaming platforms on September 17th.