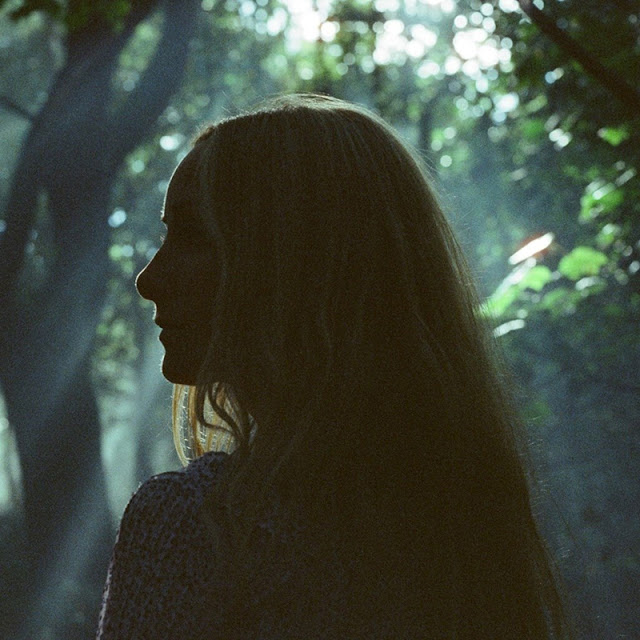 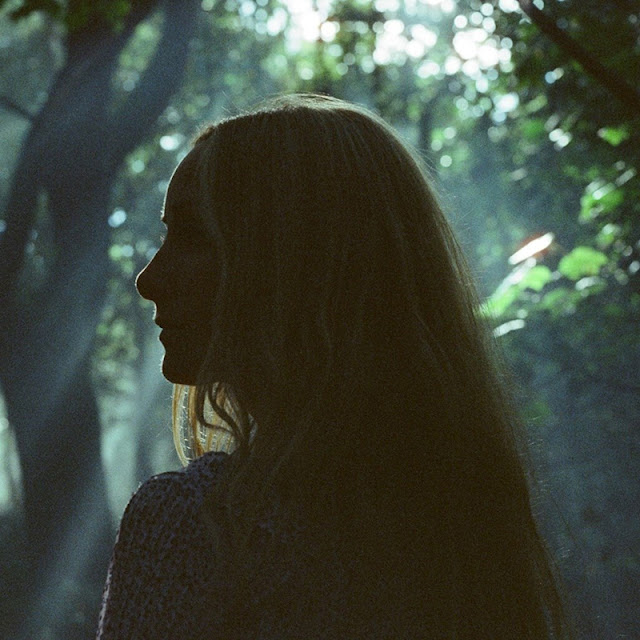 Singer-songwriter and multi-instrumentalist, aemma has just released her second single on LGM Records.

‘Summer End’, the follow up to her debut ‘House Of Hym’ which premiered on Line Of Best Fit in August, is a magical and haunting piece of cinematic pop. It’s another hint of what to expect from her forthcoming album, due next year.

Stream ‘Summer End’ by aemma below –

aemma’s music is characterised by a sense of magic, created through complex melodies and arrangements. Everything is effortlessly underpinned by powerful cerebral lyrics that celebrate subjects such as nature, sensitivity, romance and femininity in all forms.

A favourite of BBC Radio London and the Metro newspaper, aemma (together with string quartet, synths and a female choir) recently played a sold-out show at London’s Bush Hall in October alongside The Quill to celebrate ‘Hunters Moon’.