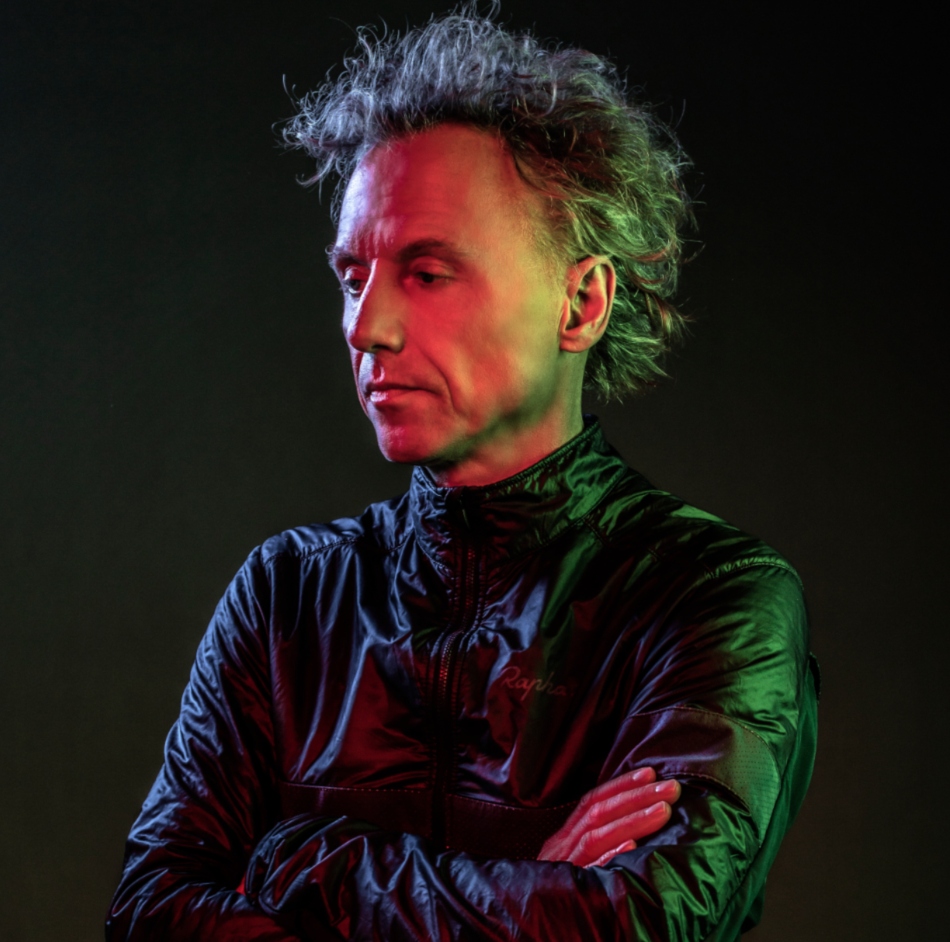 Melodic Techno artist NHOAH has premiered his new single titled ‘BRISTOL Said: In The Name’ via Mixmag Brasil, and was officially released via R.O.T respectortolerate Records. His latest performance includes his Live Set In A Storm In A Wall-less Skyscraper, which premiered via BE-AT TV and has over 450 000 views to date. NHOAH has mentioned in a previous with the music blog Drum Thud that  performing on the twelfth floor of a wall-less skyscraper in the middle of a violent storm, is one of his most memorable performances to date!

Berlin-based NHOAH’s previous single ‘Paris La Goutte D’or’ was supported by acclaimed DJ’s such as Digitalism, The Black Madonna, Wankelmut and WhoMadeWho. The producer has worked together with the producers of powerhouse acts The Eurythmics and Depeche Mode, as well as Bronski Beat’s Larry Steinbachek. His album Tangowerk was nominated for the Preis der Deutschen Schallplattenkritik (German Record Critics’ Award). NHOAH pays homage to the early German synth-music of Klaus Schulze and D.A.F.

NHOAH shares what inspired the track, “Last year I was at a memorable wedding in Bristol. For the first time I understood why so much impressive music comes from this city. The vibe grabbed me immediately even though it was raining cats and dogs. I would have loved to stay longer but there was no time for that. But the impressions resonated and the track “BRISTOL Said: In The Name…” was born. It took me months to find the perfect sound. Then all of a sudden I found the musical force to express how the city caught me.”