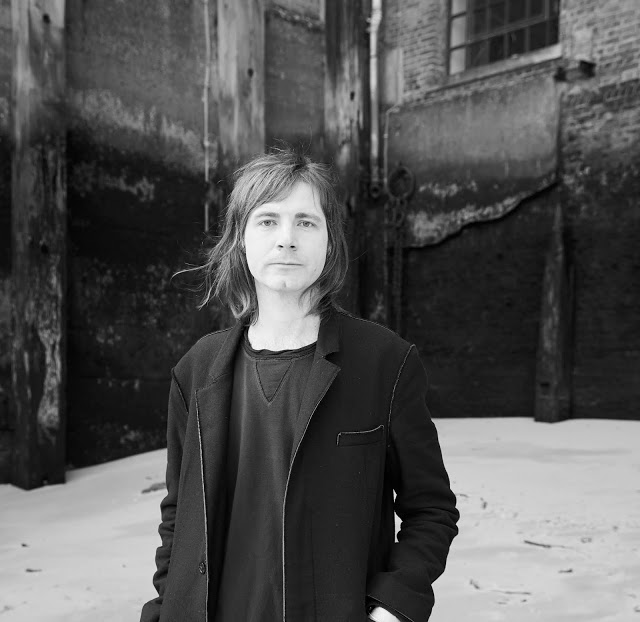 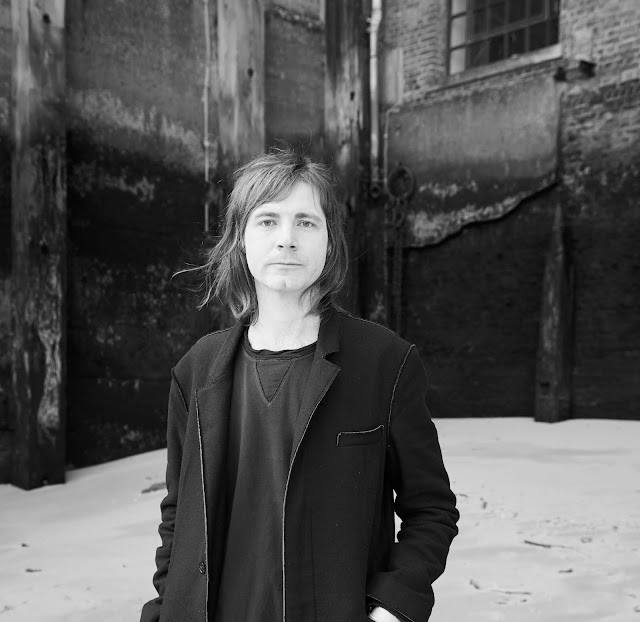 In the past Sands has managed to secure rather impressive credit by working closely with some talented producers and engineers in the past, such as Brett Shaw (Florence and the Machine, Foals, Daughter), Jonas Verwijnen (Moon Duo), and Martin Glover aka Youth (probably best known for his collaborations work with prestigious acts like Killing Joke, The Verve, Paul McCartney, Echo And The Bunnymen, Primal Scream and many others). Taking inspiration from a whole host of prominent influencers, from experimental filmmaker David Lynch, to folk-rock legend Neil Young, from alternative rock band Queens Of The Stone Age to glam-king David Bowie, and so on, it’s remarkably easy to see how Sands’ uniquely customary vision and creatively imaginative song-writing abilities shine forth throughout his music.

Sands’ latest single, “Tomorrow’s Gone” is a damn fierce rollercoaster – not just in emotion but bursting with atmosphere; drenched in synth-soaked bliss and swirls of jangled guitars underneath concise and engaging percussive drum patterns, with nods to that classic ’80s sound. Raw yet enchanting, Sands’ uncompromising vocal presentation is a possible shimmer and salute to new-wave, post-punk and everything in between these scenes. Sentimental in nature and echoic in retrospect, “Tomorrow’s Gone” blossoms into progression and a wall-of-sound undoubtedly easy to lose one’s self in.

Stream “Tomorrow’s Gone” by Sands below –