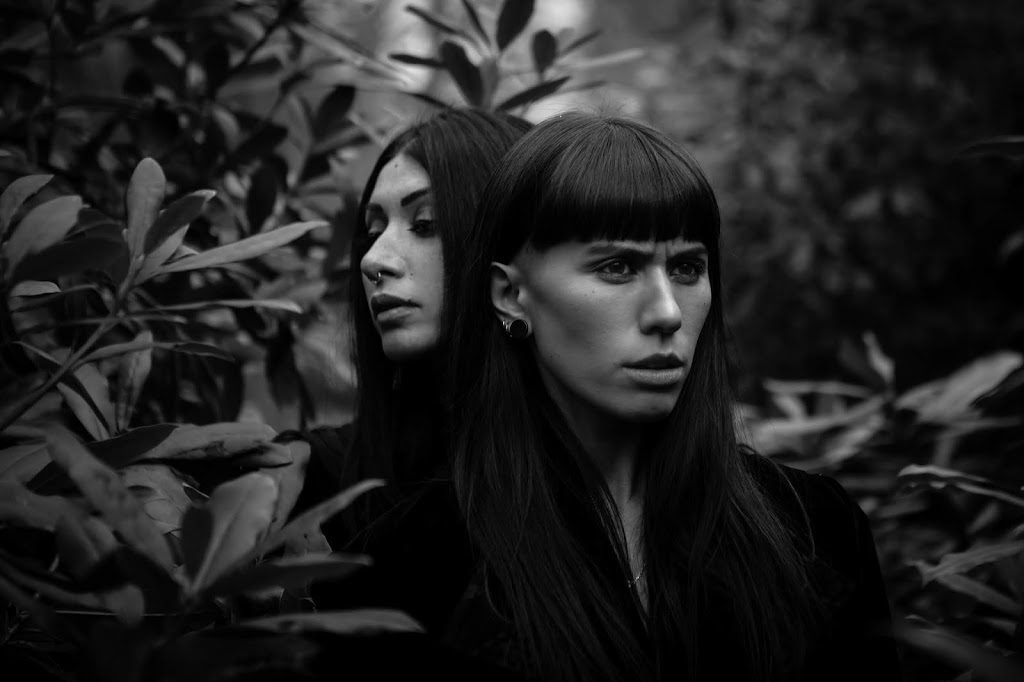 PINERO|SERENE is the alternative pop outfit consisting of Cheryl Pinero on bass and
vocalist Neeq Serene. The London-based duo is the creative force behind ‘Take My Soul’,
the otherworldly single premiered by Clash Magazine on May 22, 2019.
In ‘Take My Soul’, melodic basslines, hypnotic vocals and introspective songwriting conjure
up an immersive and dreamy experience. The song is dark and atmospheric with heavy
vocals sitting in layers of sweeping instrumentation. It is an exploration of a clouded
emotional state, both in the relationship with oneself and with others, communicating a
painfully honest vulnerability.
“‘Take My Soul’ was the birth of our songwriting synthesis and was written at a time when we
were both emotionally vulnerable and unshielded,” says PINERO|SERENE, who hope that
others may identify with this powerful state of being.
The single released on 7th June, with the EP following on 28th June, recorded and mixed by
Itay Kashti of Blue Room Studios.