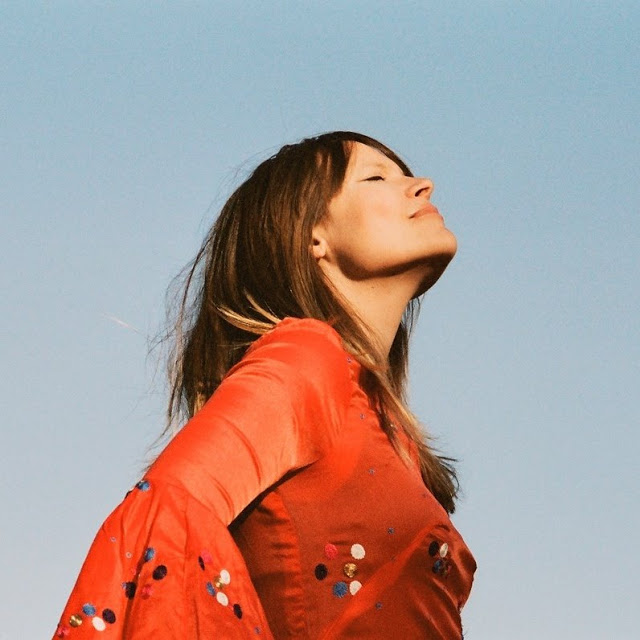 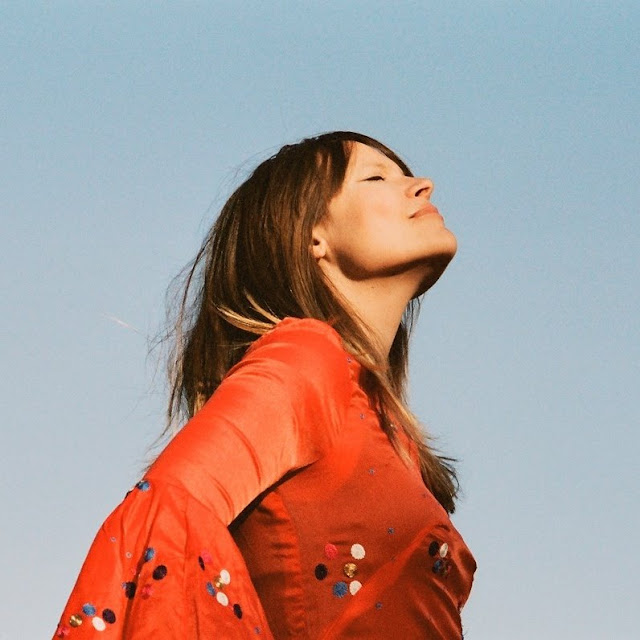 Sonically spare yet sumptuous in its emotions, elemental power and expansive melodies, Liela Moss’s debut solo album My Name Is Safe in Your Mouth is a richly felt, vividly-realised trip into the interior from the Duke Spirit singer. A serene-to-stormy series of deep dream-pop meditations on devotion and selfhood, creativity and parenthood, it treats unknown territory not as something to fear but as a seed-bed of possibility.

As Liela puts it, “I was in my own modest studio, surrounded by deep rural Somerset, and building the album bit by bit over a year with just my producer and partner Toby Butler – with whom I co-wrote all the music. We worked to our own schedule and across all seasons. Staring out of the window singing, I would watch the changing natural phenomena around me and sing to the forms outside. My window-view outside was like an umbilical cord; I was receiving little messages from the nature beyond and the songs were growing inside the studio, transmitting back.”

Following excellent reviews for her debut solo album My Name Is Safe in Your Mouth, released earlier this month via Bella Union, Liela Moss has announced a run of regional tour dates in late January and early February as part of Independent Venue Week. Ahead of these dates Moss will play a number of headline shows in mid–December.