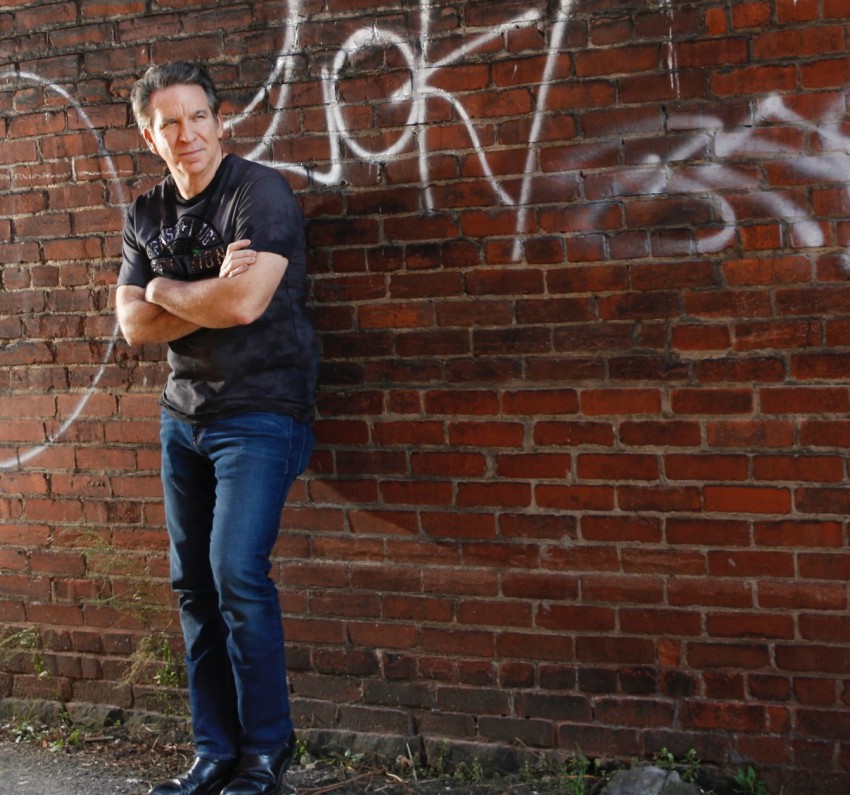 “Well Yeah Maybe” was written by Vento with Bert Lauble and David Granati, and produced by Granati (with assistance from Vento and Cherylann Hawk) at his Maplewood Studios in Ambridge, PA. Granati also plays bass and guitar on the song, which features Vento and Hawk on vocals and Joffo Simmons on drums. The track was mastered by Brian Foraker in Nashville.

“Well Yeah Maybe’ was probably the most difficult song on the album to finish,” says Vento. “I really struggled with getting the right vocal performance, trying to blend different emotions. The song is about second chances in a relationship, but in the end, it usually does not work out. Hence the last line in the song: ‘It’s all played out and it’s just fine.”

John Vento is often called a chameleon in the Pittsburgh music scene; and, while his critics may use the term as a pejorative, Vento views it as a compliment. He understands that they’re motivated by the frustration of their inability to lock him into a specific musical style. After all, the frontman for the high-energy, hard-rock’ band, the Nied’s Hotel Band, is also known for his introspective, brooding solo recordings. Rather than a drawback, however, Vento considers such diversity to be among his strengths; and his fans agree. They relish sharing his tumultuous trek toward achieving his artistic vision, which he accomplishes by channelling a blend of eclectic influences through his own, raw emotions. Vento has been seen on ABC, CBS, NBC and FOX affiliates, as well as being featured on Huffington’s Thrive Global and other major news sites. John is a Top 20 iTunes rock chart artist and a Billboard Magazine Emerging Artist.