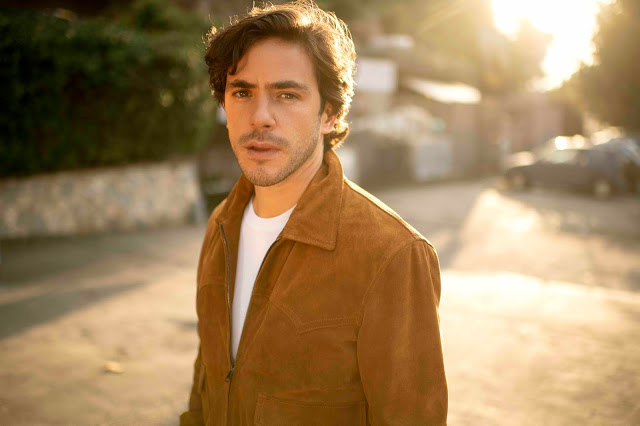 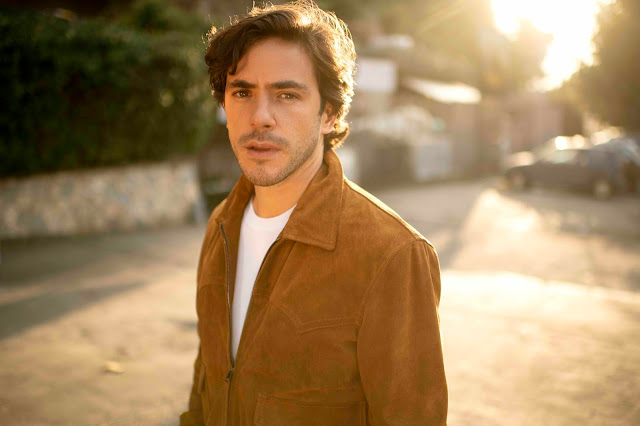 With his UK tour selling out fast, Jack Savoretti releases his stirring new single ‘Candlelight’ which impacts February 1st on BMG Records. The single is taken from his stunning new album ‘Singing to Strangers’, out March 15th. The album is the follow up to his two gold discs ‘Written in Scars’ (2014) and ‘Sleep No More’ (2016).

“The studio is in the basement of this huge church and the atmosphere in there was essential when recording ‘Candlelight’” says Jack “that track became the calling card of the album.”

Having recently appeared alongside Kylie Minogue on both Jonathan Ross and Michael Mcintyre performing their track ‘Music’s Too Sad Without You’,

Listen to Jack Savoretti – Candlelight below: