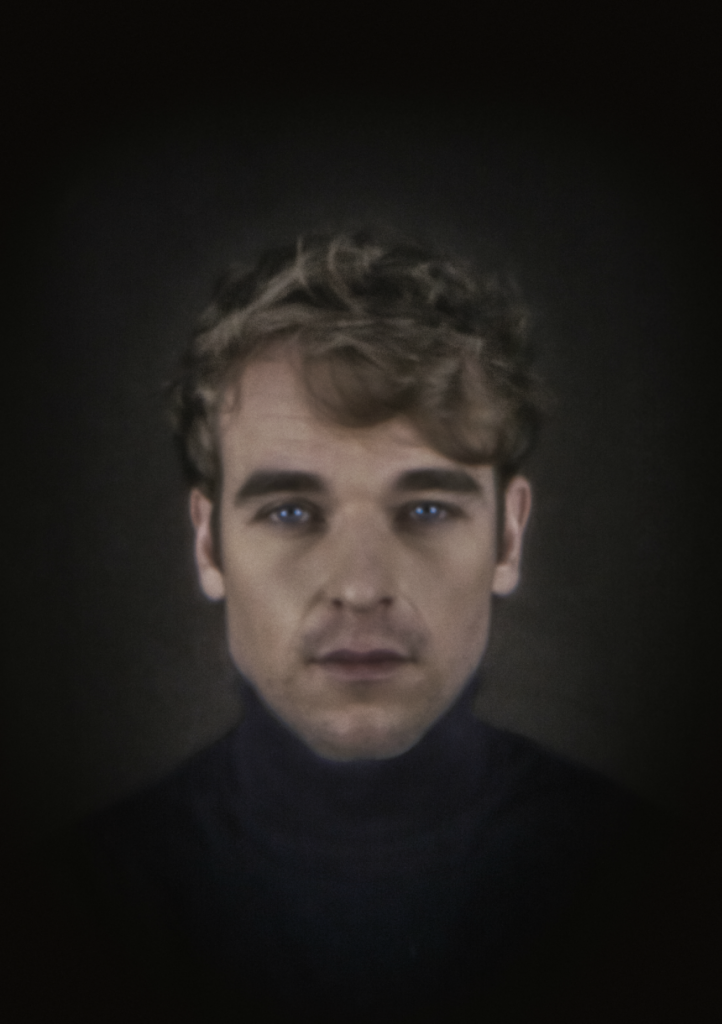 Dutch singer and songwriter Emil Landman graduated from the Herman Brood Academy and released his first debut EP “A Bargain Between Beggars” in February 2013. His debut album, “Colours and Their Things”, was produced by Martijn Groeneveld and released on 3 October 2014 through V2 Records.

Diving deep into New York’s music scene a deep connection rekindled with Emil’s love for music. Nights were spent walking all over Brooklyn, from music bars to comedy clubs, from corner stores to bagel shops. All the while writing openly about his doubts and fears and sharing memories of friendship and joy.

See our exclusive interview with him below

Writing new music while living and biking around Brooklyn Nyc for 3 months.

A soft pop base covered with dreamy vibes, mellow toppings and some sprinkles of joy

Red Hot Chili Peppers was my jam. I’ve broken my fingers multiple times trying to learn under the bridge.

While writing and recording music I 100% on intuition. Listen to where the song wants to take me and try and let it write itself. In the studio, I always go for that “OOOH THAT’S NICE” moment while figuring out the production for a particular song.

It’s hard to choose a single one but anytime someone makes a connection with my music and shares that with me it feels like crazy. Those moments I realise that my music is actually out with people in their lives.

I would play as many fantastic underground songs as possible. There is a whole community of awesome people making beautiful music that remains fairly unheard. So I would make it a goal to dig up as many gems as possible and play them.

I’m planning on releasing more new tracks from my Brooklyn writing adventure in the near future.

Paradas striking all the right notes with their latest song