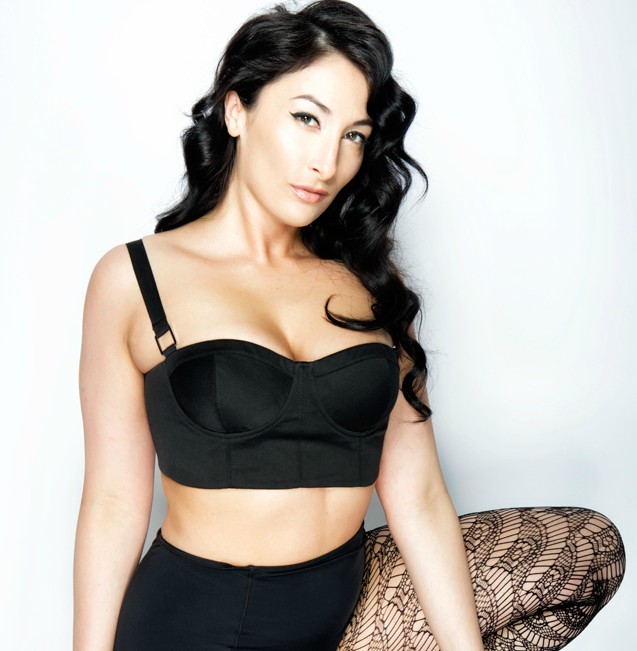 Brooklyn-based American singer/songwriter Alicia Madison performed in local wedding and bar bands when she was a teenager before getting her start as an intern at Warner Brothers.

She captured the attention of the late Tommy Page, a top A&R Exec who was so impressed with her vocal ability, he immediately linked her with Big Management’s Gary Salzman to help develop her as a songwriter and artist.

See our exclusive interview with her below

I released a song called ‘Love You The Most’ with Jann Klose and Invida which was promoted with the movie “Married Young”. I also had 3 other songs I wrote and recorded in the movie. I recently signed a publishing deal with The Royalty Network.

I listened to a lot of early pop and dance music. My biggest vocal influencers were Christina Aguilera and Amy Lee. I also listened to jazz and Frank Sinatra and Dean Martin, thanks to my grandfather who would always have their music playing when I was a child.

I start with a melody and then a concept. I rarely move on to lyrics until I feel the melody is solid.

When the crowd sings to my lyrics. I had a few show moments performing ‘Insanity’ where everyone knew my lyrics. It was incredible.

I would have a bunch of styles of music. Definitely pop, dance, folk, country and jazz and more. I would feature upcoming singers/producers as well as established artists. I support local artists and know the struggle of entering the music business.

My new single with Invida comes out on Valentines Day 2.14.20 and then another release in the spring!

This is only the beginning.