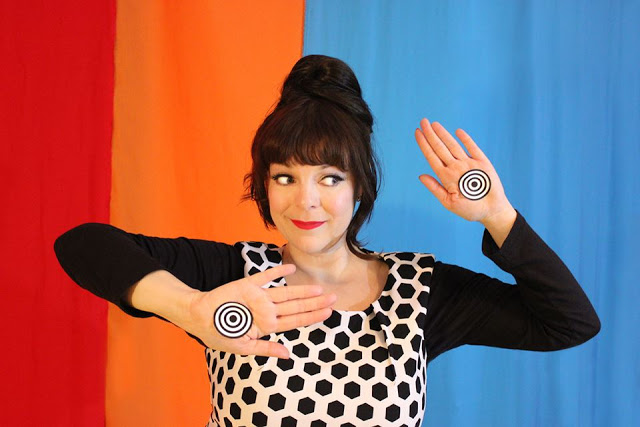 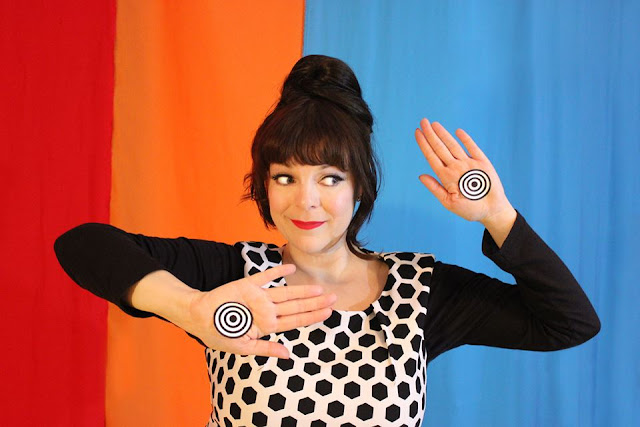 London-based indie-pop songstress Piney Gir reveals the video for the new single “Dreamcatcher” created by animator Geoff Howell and featuring a penguin enjoying the freedom of the open road and encountering some interesting characters, a little bit of violence and trouble along the way.
Watch Piney Gir’s quirky new video for “Dreamcatcher” below –
The “Dreamcatcher” video was premiered by Joyzine, who wrote that its, “deep funk bassline, playful lyrics and ethereal backing vocals, is wondrous, but there’s a darker core beneath the sparkly surface.”