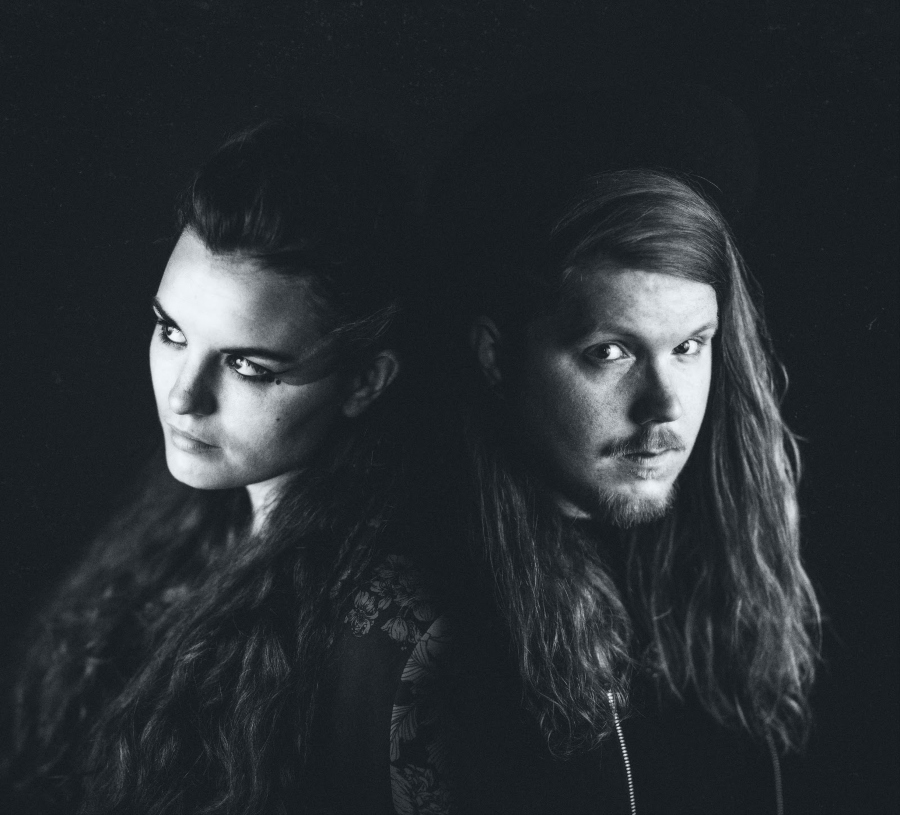 The duo released their single ‘Drop Everything’, which premiered via Wonderland magazine. Their second album will be released on the 20th of March, but you can stream their singles on Soundcloud in the meantime. The duo have released multiple singles in the last year, and have been included in features for  Atwood Magazine, PopMatters, Clash Magazine and BBC 6 music’s Tom Robinson. Their music has been included in multiple Spotify playlists, leading their current streamed rate to 6 million plays.

The group is a collaboration multi-instrumentalists and song-writers Stian Vedøy and Abi Eleri. The pair met during their studies in  Cardiff, UK. Originally, Stian started the group alone as a side-project during his music studies. They would perform in open slots and mic nights at various social scenes in Cardiff. Firewoodisland would go on to the finals of Norway’s Bandwagon Battle of the Bands and releasing their first EP as a duo soon after. After many singles, another EP, and debut album later the duo added cellist Simon Walker as an occasional performance member of the band.

Their single carries the same sentiment of ‘Atarxic’, but the track is a bit more upbeat. The band elaborates,” ‘Drop Everything’ is of similar ilk to ‘Ataraxic’ in it´s meaning. It is written to remind a friend that they have people around them, but sometimes they spend too much time struggling alone and not opening up. The line “draw breath with me” in the chorus is the idea of being in a close relationship with that person, as close as breath. They have nothing to feel fearful of, support and love are around them and not judgment. “I’ll drop everything” in the chorus is a reminder that they are worth so much more than the other stuff we fill our lives with.”