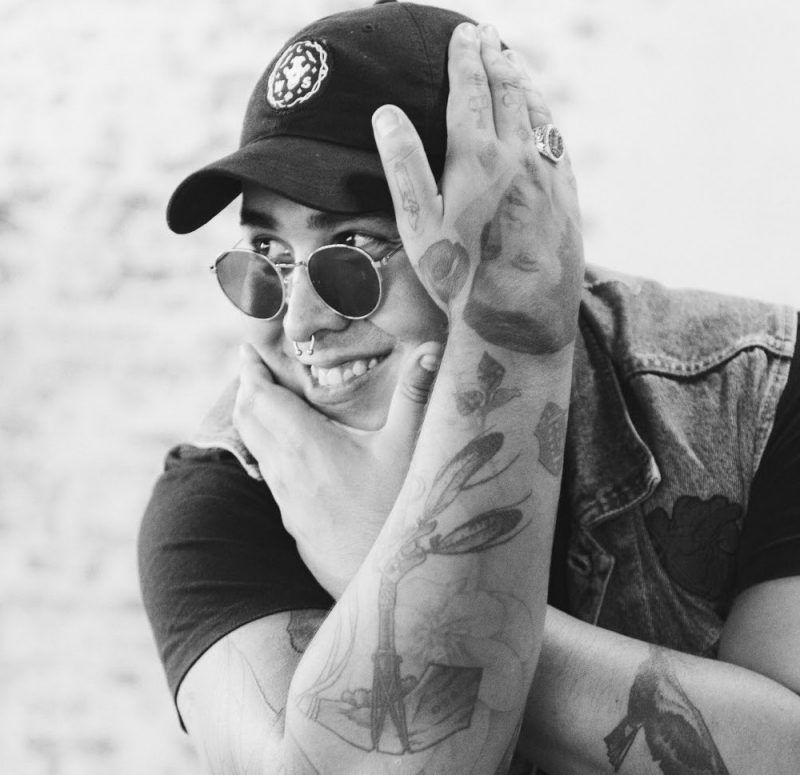 Instead of dwelling on what cannot be undone, Canadian musician Wolf Saga (RBC’s Canada’s Emerging Artist) releases indie-pop music that focuses on universal issues. His song ‘Alice In Nowhere Land’ touches on the overconsumption of social media and the negative effects that it can have on one’s mental and emotional wellbeing. This single feature on the Wolf Saga EP, which addresses varied social issues.

Previously chatting with blog POP Music (read interview) about socio – political subject matter, Wolf Saga commented: “ I’ll likely explore some new themes and ideas for the next album, but I don’t know what I’ll be feeling or seeing when those lyrics and songs are in those stages. I think current events and issues that are relevant to Indigenous peoples in Canada (and elsewhere) will always inform my music in some way, though.”

‘Alice In Nowhere Land’ is a call to get outside of the social media lull you find yourself in; and finding new ways to engage your mind, as well as communicate with others in creative ways. Take a walk and smell the fresh air outside, as you absorb the alternative messages in the lyrics that aim to empower instead of ostracizing.