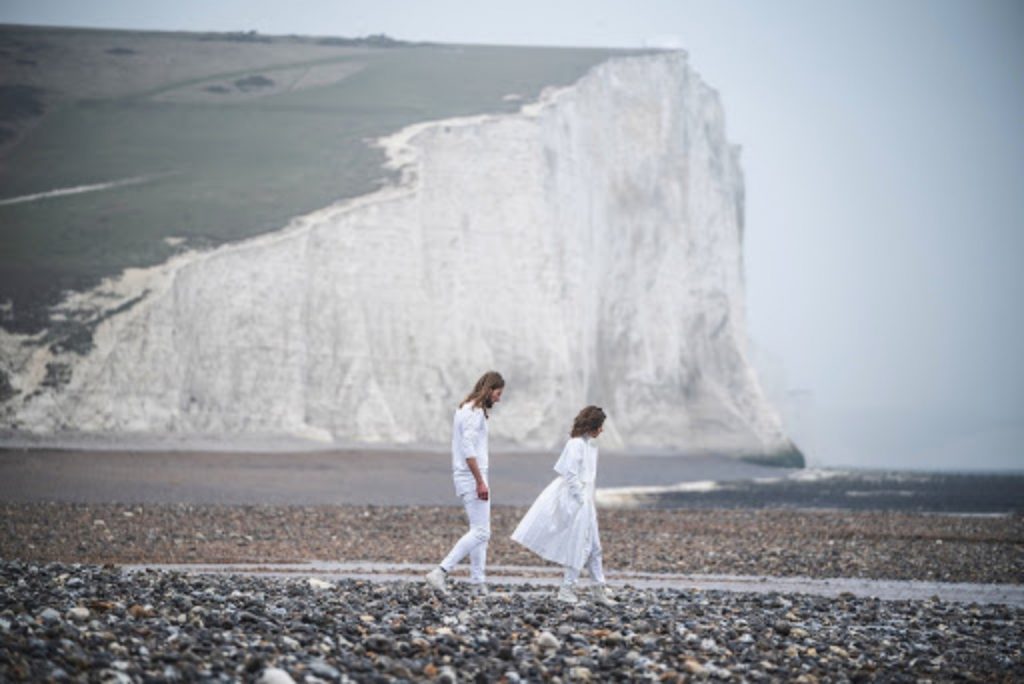 teepee released their latest album, a dream & indie-pop offering of Where the Ocean Breaks via SPRINGSTOFF. The album was released on 31 January 2020 along with the ‘Parallel Worlds’ music video, which is a featured track on the album.

The Prague based duo Miroslav Patočka (Mason) and Tereza met in their teenage years and gained popularity in the Czech club scene in 2015. Tereza began playing classical guitar around the age of 6 years old. Mason, on the other hand, tried and tested multiple instruments before deciding on his electric guitar.

teepee’s single ‘No Reason’ has been featured on the popular alternative music page on Youtube named Mr Suicide Sheep, which has over 12.1 million subscribers. The duo has been streamed on Spotify over 200 hundred times and counting. So far the duo has performed in multiple countries including the United Kingdom, Austria, Germany, Slovakia, and Poland.

Their music balances both of their guitars beautifully accompanied by the charming vocals of Tereza and Mason. teepee’s subject matter is of a melancholic nature dealing with issues of self, social and economic pressures, and society in general. Their work has been compared to artists like Bon Iver, Daughter, and Aurora.

To read more about teepee