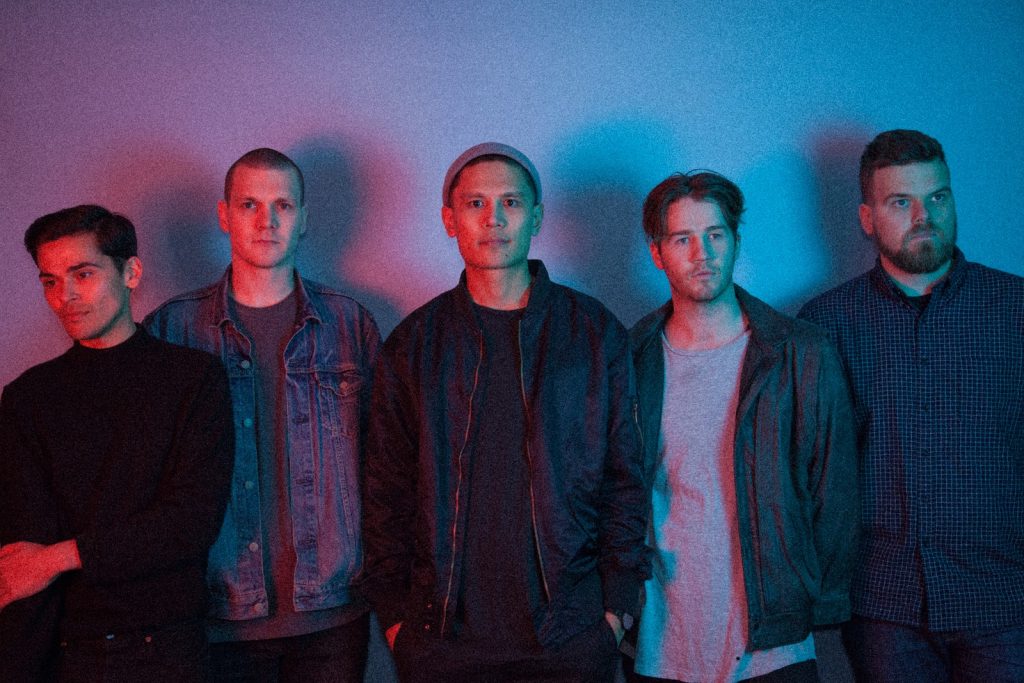 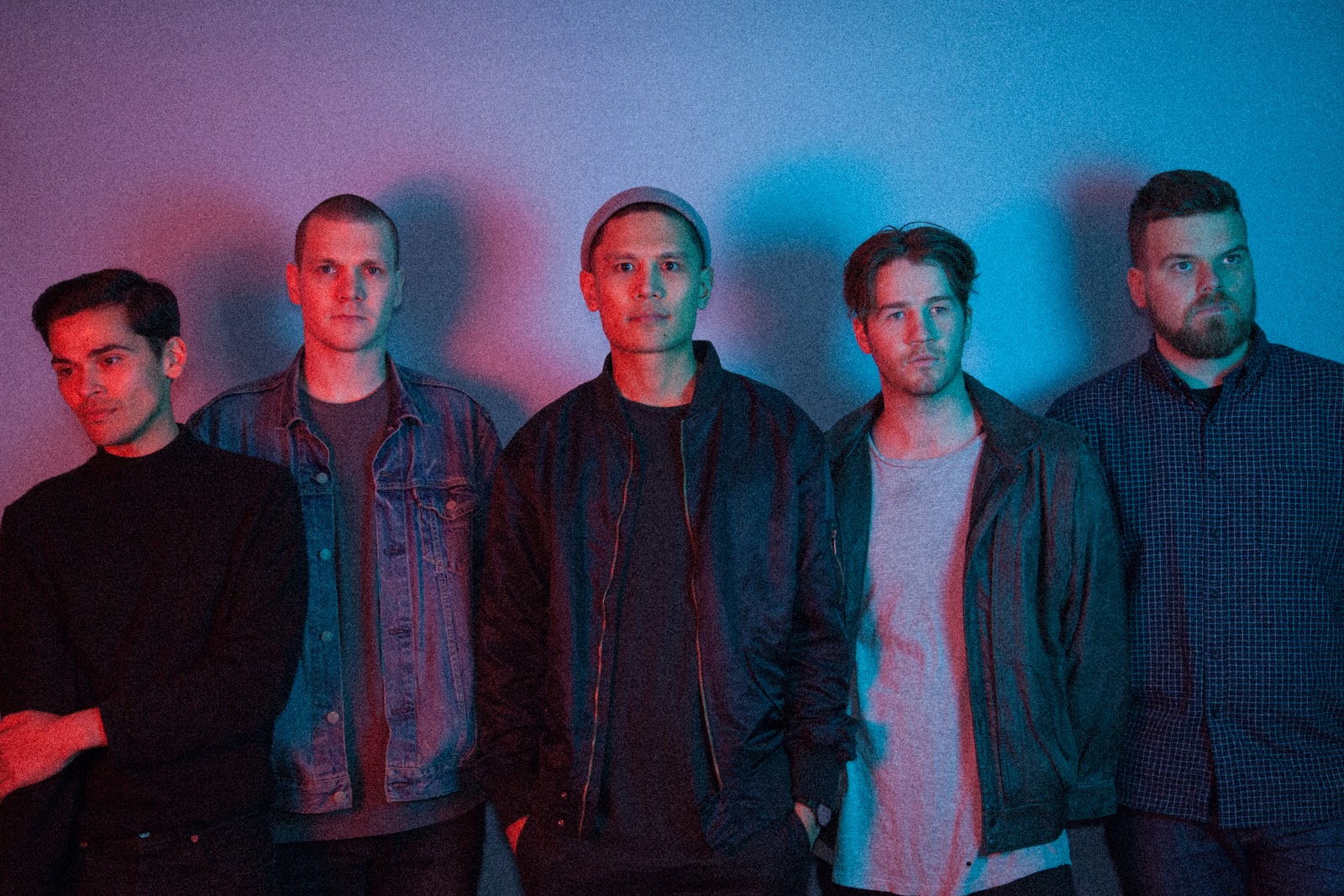 After a six-year hiatus, Australian indie-electronic band Gold Fields released their sophomore album Dalawa via Haven Sounds. This comes accompanied by a quirky new video for the track ‘Glow.’

Dalawa (meaning two in Tagalog – the native tongue of the Phillipines) is almost a representation of Gold Fields ability to blur the lines between the natural and organic, using digital as well as live instrumentation. Elements of electronic, disco, and psych-rock are all components of this album, creating an interesting and diverse sound.

The video for ‘Glow’ is minimal and uncluttered, featuring the band silhouetted over trippy, colourful projections to create a ‘live’ feel.

Speaking of the album, Gold Fields explain: “ The making of Dalawa was a multi-dimensional journey across early adulthood… It saw us through some big life events… some really mind opening experiences, and all during some very interesting times around the world. Dalawa is definitely the record we wanted to make. In a way, it seemed to make itself.. It seems like we plucked the songs bit by bit from somewhere they already existed and pieced them back together into this record. Vin and Ry produced the whole thing and it was amazing to have Tony Espie (The Avalanches) mixing the record. Dalawa started out by us just experimenting and we let the sounds and the music take us on a journey. It’s been a real pleasure to create this and we can’t wait to put it out there.”