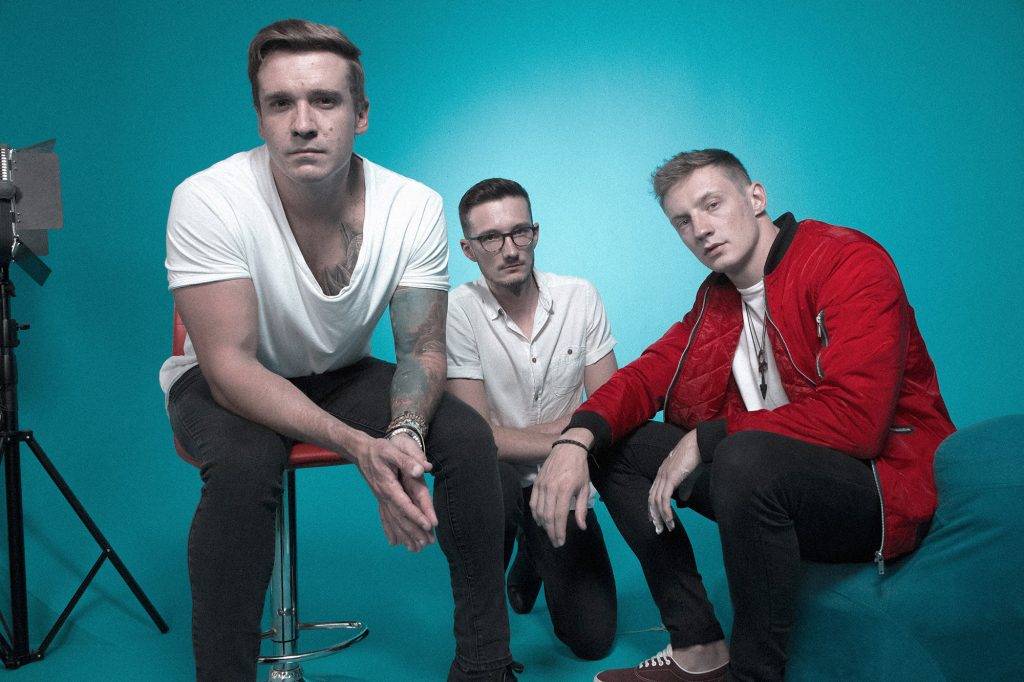 Go The Rodeo release quirky video for ‘Head In The Sand’

Head in the Sand is the new track from Johannesburg’s electro alt-rock trinity Go the Rodeo. The video for the track features candid behinds the scenes footage taken from their recent Cape Town tour.

The song is classic Go the Rodeo, swirling synths, electro beats and groovy bass lines but lyrically things are a little different this time around as vocalist Corné van Niekerk explains, “Head in the Sand was a song that came together effortlessly, and that set the tone for what we wanted to achieve with the track and video overall. Lyrically it’s about redeeming yourself, opening your eyes to reality, and drawing the line when it comes to being the nice guy. I often get stuck in my own head, and this blinds me to reality when it comes to relationships, so it was nice to write a song with a positive vibe and personally positive outcome.”

Bassist Robert Mitchley comments on the video, “We wanted to shoot something fun, but we didn’t want to plan anything specific. The whole point was to show our personalities, so we just compiled footage of our Cape Town tour, and other cellphone videos of us messing around and being ourselves.”

Corné and Robert formed as a duo after having done various music projects together. In the beginning of 2017, they emerged with a fresh sound, and were joined by Craig Atkinson, drummer for the electronic/post-hardcore band, Bombs and Issues. They released their debut single “Sea Dog” in May of 2017, and went on to release multiple other singles in quick succession, including “Glass Walls” featuring guest vocals from US post-hardcore band “Our Last Night”, and “Never C Ur Face Again” featuring guest guitar from Warwick Rautenbach (Hellcats).