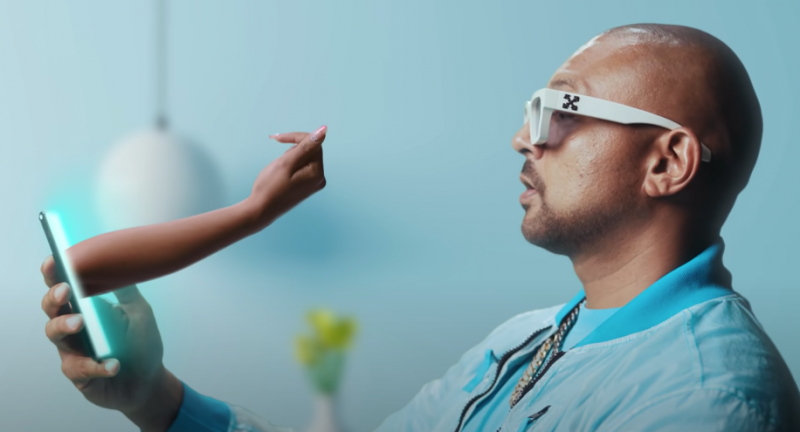 Throughout his career, Sean Paul has carved a home for himself while championing dancehall, as being an artist with a unique sound, look and passion. His ability to show the power and unity in music through various collaborations, across many genres has catapulted his career over the years on various charts, awards and with an enormous fanbase. Effectively Sean has brought that same concept back to his own genre and collaborated with some of his colleagues in reggae and dancehall, highlighting that together we can also make great music.

This year, he released Live N Livin, a collaborative celebration of his Jamaican heritage and dancehall roots in which Sean trades the mic with Buju Banton and Mavado. Dancehall can be stereotyped as a competitive, macho space where sound clashes are king, but Live N Livin is meant to emphasize what’s possible when unity is the goal. “We don’t need to divide our fans to attain the rotations on the airwaves or streams,” Sean says. “I hold this album very dear to my heart because it shows the effort of collaboration over confrontation.”

He’ll bring that spirit to the rest of his 2021 releases, too. Stay tuned for more from Sean Paul soon.