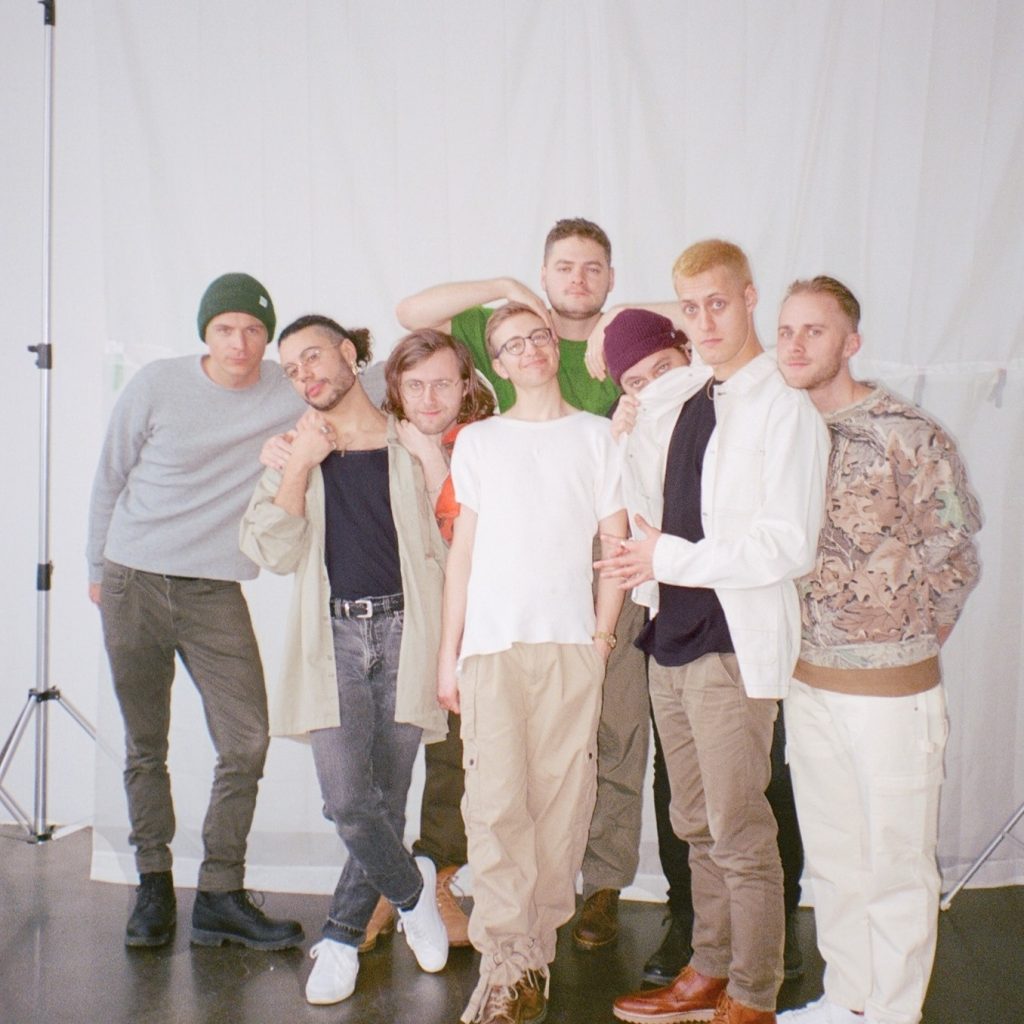 Canadian-American 8-piece soul-jazz collective, Busty and the Bass, released their new album Eddie – their first for indie label Arts & Crafts. The LP is a cool, deftly-produced collection that perfectly encapsulates the essence of the band: it marries their jazz, hip-hop and electro-soul influences, making them “one of the baddest in the land when it comes to delivering unified sounds for the masses” (Okayplayer).

The launch follows a run of summer singles featuring legendary collaborators such as George Clinton on the funky and psychedelic “Baggy Eyed Dopeman,” Macy Gray on the upbeat but lovelorn “Out of Love,” and Slum Village’s Illa J and Jon Connor on the laid back, jazz-rap single “Go So Far.” The album is playful and diverse, but cohesive, and performed with unparalleled musicianship.

Eddie sets out to answer the questions ‘What advice would you impart on that younger self? And if you could pass your younger self a mixtape, what would it sound like?’ The resulting 12 tracks set nostalgic and vulnerable lyrical ruminations against a soundscape of simmering soul, spirited rock, hypnotic hip-hop, perennial psychedelic funk and artful R&B. The character of Eddie stands in as a representative for the group’s collective past identity but far from a concept album, it serves as a common thematic thread tying the songs back to those central questions.

8. Time Don’t Make Me A Stranger