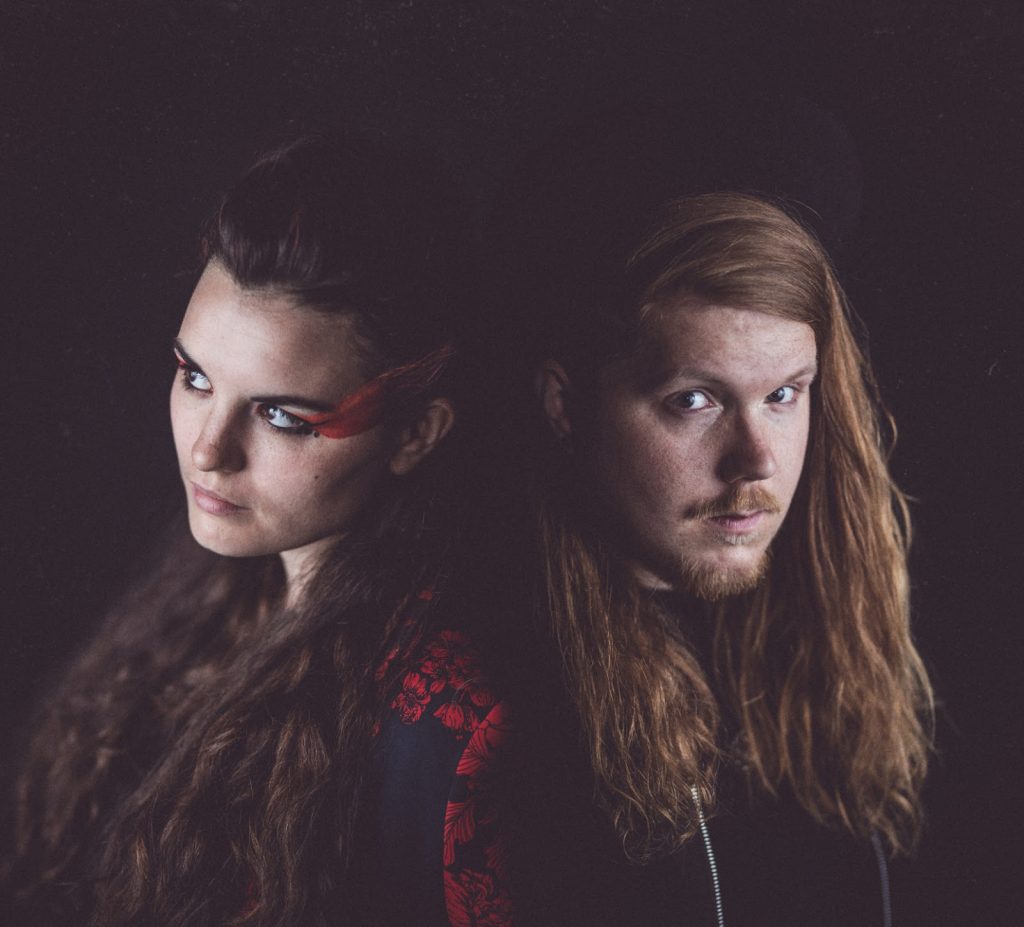 Firewoodisland Releases Abi’s Voice in ‘One with the Mountain’

play all visit
After much success with their previous release ‘Storm’ hitting over 150k plays on Spotify, Firewoodisland throws another single at us. This one entitled ‘One with the Mountain’ and features Abi on main vocals for the first time.
The single was released on 17 May independently and takes on quite a different sound with Abi on lead. Her Welch roots coming through strong whereas before Stian’s Norwegian folk voice took precedent. It’s a nice change for them and hopefully not a once off thing.
Explaining the message behind ‘One with the Mountain’, Firewoodisland says, “One with the Mountain’ has a double meaning. On the one hand, it is inspired by growing up surrounded by nature; how that is a place of solace and escapade, a place to hide from the world. On the other hand, it is a call to see the importance of our planet, being the first generation to know the full extent of the damage we are causing, it motivates us to think about our actions and take responsibility for our little portion.”
Follow Firewoodisland:
Website – Facebook – Twitter – Soundcloud – YouTube – Instagram – Spotify
Categories: News
Tags: Indie-Pop, Music, Singer, Song