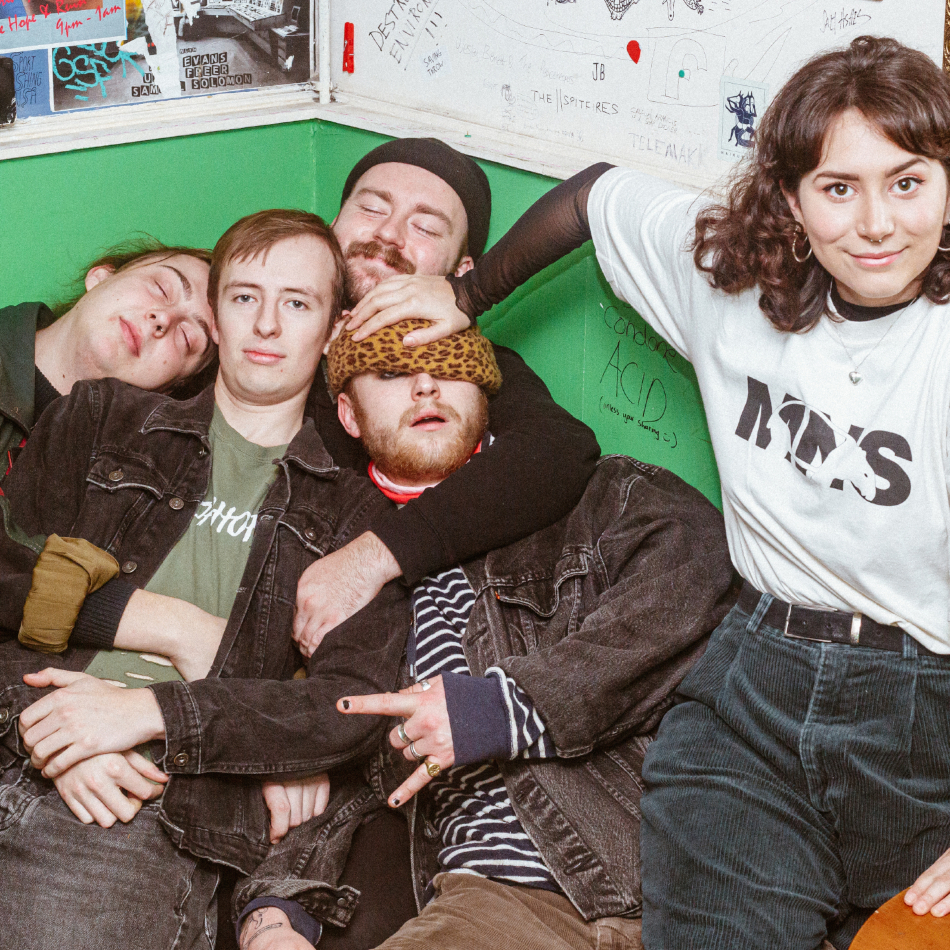 Former Falmouth University turned band Milo Gore have released a video for their latest single ‘Green Eyes’. The single is lifted from their new album titles How Do You Cope While Grieving For The Living? , which releases August 2020. Milo Gore has seen support so far from BBC Introducing, with BBC Radio Devon and BBC Radio Cornwall. Youtube Channels for College Radio and Routenote have featured the band. They currently sit on over 300 000 streams across multiple streaming platforms.

The band is led by lead singer/songwriter Milo, who documents his life experiences into the songs. Milo Gore talks about the inspiration behind the video, “The ‘Green Eyes’ music video is about the rise and fall of Milo’s past relationship. The video depicts the story of how he and his girlfriend first met, and consequently, how they drifted apart. The two should have never ended up together – they both had issues with their mental health, issues that were clearly going unchecked. Perhaps that’s what initially brought them together? However, it was sadly the thing that also tore them apart.

The ‘Green Eyes’ video effectively transfers the suggestive lyrics of being left in the gutter by someone you loved, this represented in the lead male fighting for the girl and being beaten down, losing her.