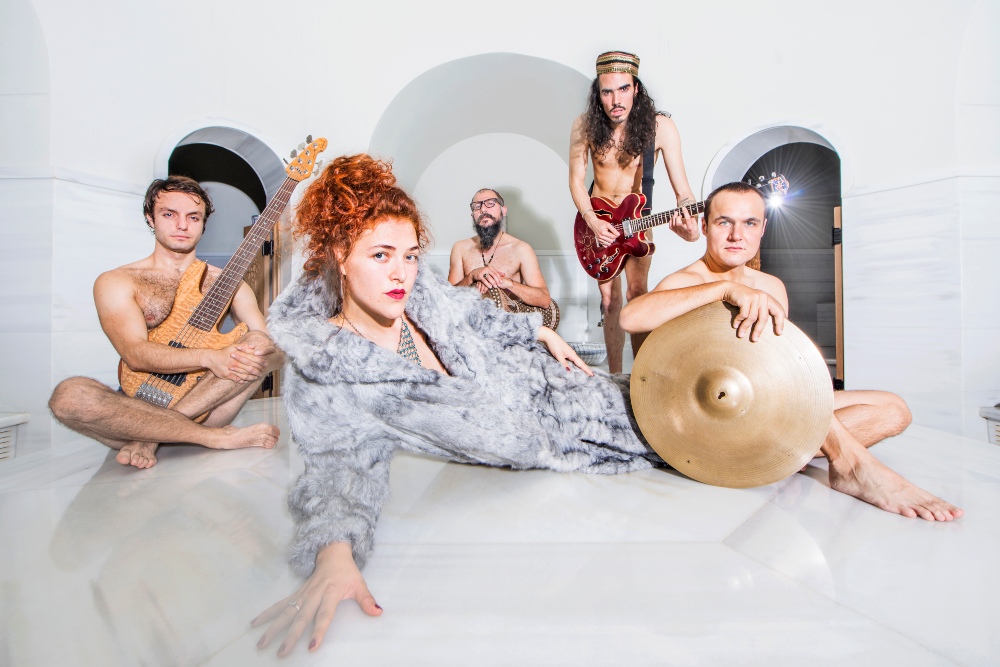 ‘Khalas! The Umbilical Chord’ is the next psychedelic funk song to grace your headphones. Jamila & The Other Heroes, the international band behind the single, will be releasing their upcoming album, Sit El Kon (The Grandmother of the Universe) on 31 January via SPRINGSTOFF.

Sit El Kon (The Grandmother of the Universe) LP tracklist:

The talented musical ensemble have already released, ‘Aliens In My Bed’ from the same album, providing social commentary on the current political climate around the world. ‘Kalas! The Umbilical Chord’ focusses on the struggle to find a balance between the right distance and closeness of family members.