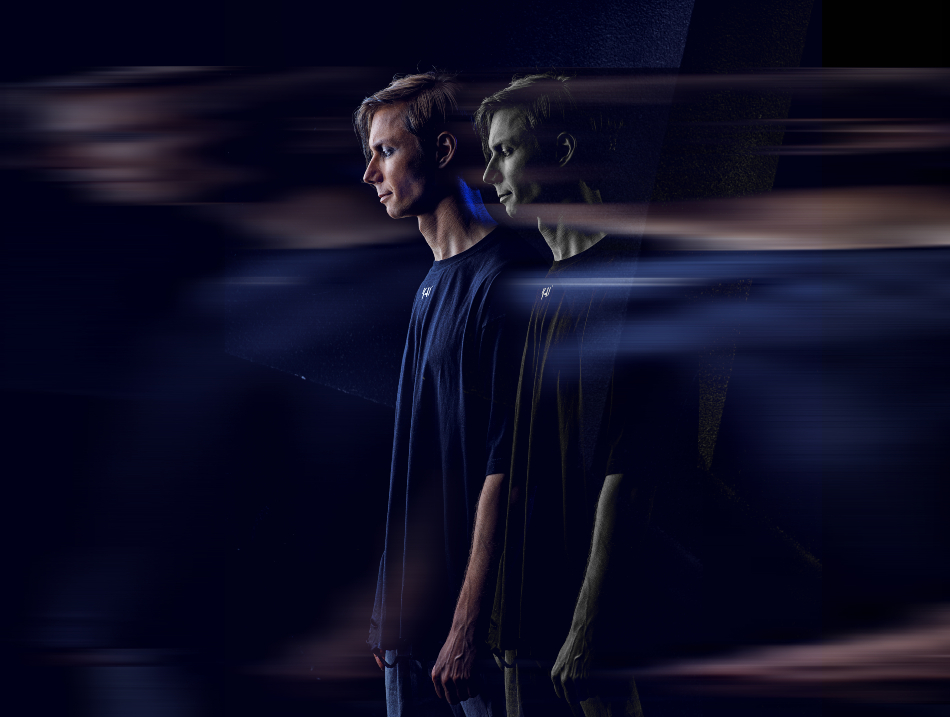 Experimental electronic artist Ka Fu has premiered his latest work, single titled ‘Just A Voice’ featuring Nina Muse, via Madorasindahouse. The official release of the single is set on the 10th of April 2020 via Hidden Vibes. His claim to fame is his debut album titled Encoding: Master, which was mixed by the acclaimed Klas-Henrik Lindblad (Anja Schneider, Rodriguez Jr., The Presets) from Berlin BlackHead Studios. Ka Fu’s previous work includes performing at the breathtaking Eco-Art Park Nikola-Lenivets, which premiered via  Be-At TV to their 1 million-plus followers, as well as the release of his Llama’s Dream’s ‘Rain Catcher’ remix.

Growing up in the tight-knit military town of Severodvinsk, Ka Fu considers himself a global nomad today, with his own property in Milan. Ka Fu does not consider himself a musician, as he does not follow the genre conventions. But rather sees himself as an artist experimenting with soundwaves, while finding profound meaning in that process alone. ‘Just A Voice’ features the beautifully distorted echoes of singer Nina Muse vocals. The atmospheres and textures on this track are masterfully ever-changing with the constant and far-out beat reminiscent of the Future-garage genre.

Ka Fu talks about the single: “I met Nina first on SoundCloud and listened to her beautiful voice. Her timbre immediately brought me back to my childhood times when I was in deep love with jungle and hardcore music… You know these women vocals from happy hardcore tracks when you are young and feel so widely open to the future? So the idea of our collaboration came out immediately – ‘Just a Voice’ – that sends you to a romantic, tender and, at the same time, energetic mood. I used here 3 different layers of bass in an attempt to create as much space for deepness as possible. Through all 4 minutes, you hear different subharmonics of the bassline. The first version was really more in jungle style with 132 bpm in speed but then we accidentally slowed it down checking the vocal clearness to 124 bpm. That was where it hit us deep inside, so we redesigned the beats and now this is a really unique mixture of breakbeat and bass music with wave style scapes and synths…”