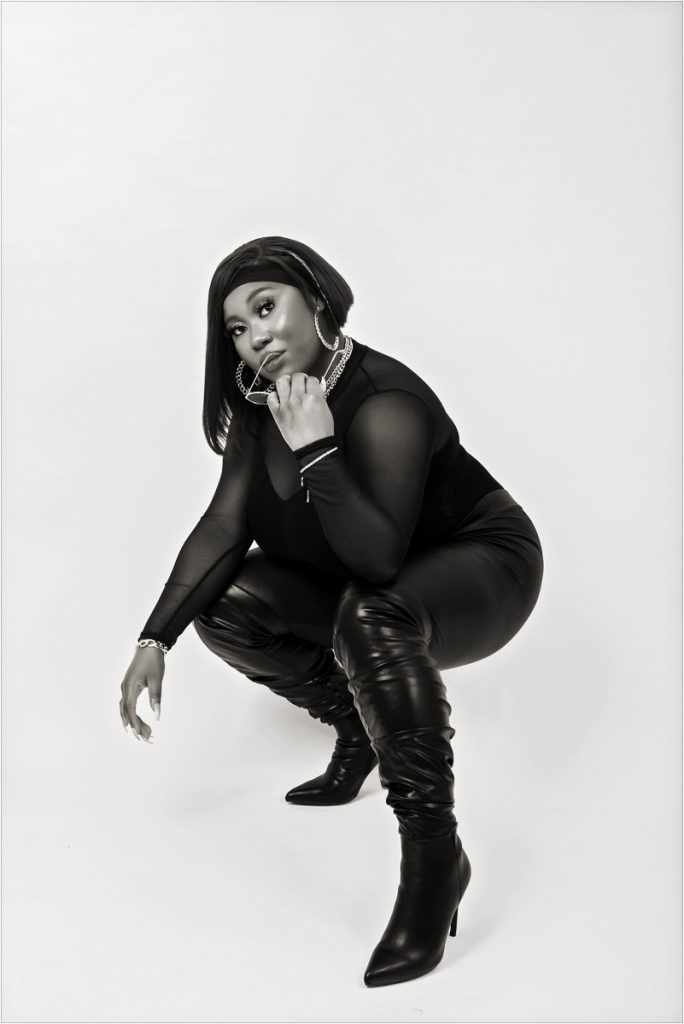 T. Cole is set to follow up her shining debut, with her second single “Sipping Not Tripping”. Rippling synth arpeggios set the stage for introspective melodies, which are paired with a confident, outgoing outlook. The result is an intelligent pop song, coursing with gorgeous harmonies and irresistible rhythm.

T.Cole’s strong relationship with her production team is evident throughout – who built the track from a voice memo made while she was doing her chores at home. “I couldn’t get this song out of my head.” T. Cole explains. “I asked my brother Josh to play some chords to it in the studio. And it just came together. Solo, my producer, jumped onboard, and we just created it around that melody.I love that about it – I can hear my input. This song, I just find, is so different to how I’ve written in the past – writing to a beat.” “It’s about missing someone.” T. Cole explains on the meaning behind the track.

“ I wrote it about one of those moments in time. When you’re out with friends, and you think, ‘Oh, this person would love this’, or ‘I wish this person were here right now.’” “It could be a love interest, or a best friend. It’s thinking about how I wish we were enjoying this moment together. Doing this together.” Eventually T.Cole is able to choose to let go and enjoy the moment. As the song reaches the chorus, she sings, “Get off my mind.”– she refuses to feel guilty for enjoying herself. T.Cole is the alias for Tunolase Margaret Cole. Born and raised in Drogheda, Co. Louth, the singer began singing at the age of eight in her local church choir – for which she and her friends auditioned by singing a remix of ‘Push It to the Limit’, from Scarface, with the words, ‘I Wanna Join the Choir’.

Encouragement and training from her local community in Drogheda, several years in a band, and joining forces with her friend and manager Mani, led her to feel she was ready to step out and begin a solo project. She was spotted by LJ Platform, and joined the agency’s roster in 2020.

With a strong debut, ‘Thankful’, already under her belt, and a steady stream of strong singles ready to follow, T.Cole is ready to join the best of the rising talent emerging in Irish contemporary pop today. T.Cole’s music is inspired by a host of popular genres, including classic pop,afro swing and R&B. She listens to everything, leaving her with a well-rounded sound. Prominent influences include Jackson 5 and Prince, as well as contemporary artists like Kiana Lede and Amber Marks.