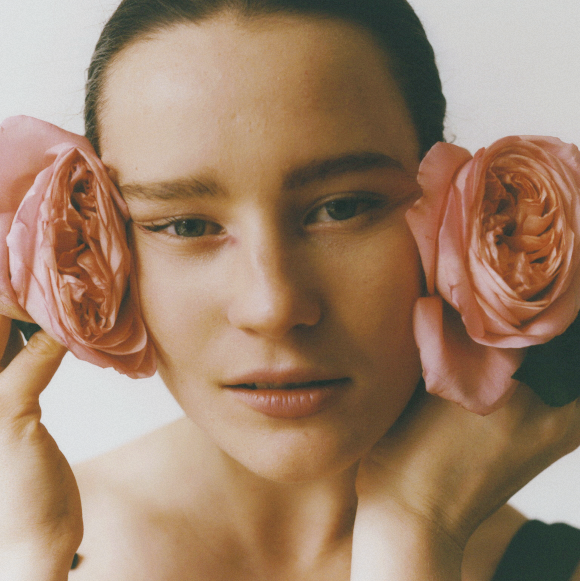 Sonically, GEISTE’s world is one of beautifully dark soundscapes and themes of long, loss and self-worth. On ‘Twig’, her delicate, ethereal vocals swirl amongst intensifying atmospheres created by bouncing electronic percussion and intricate, dancing synth lines; adding to her effortless ability to captivate.

The final single to be shared from her forthcoming EP, ‘Retrogrades’, ‘Twig’ is GEISTE taking control of her own life, feeling stronger from when she felt hurt and pain in the past. The track is a reflection upon how she has felt and hurt herself in the past; a timeline of drug use and eating disorders, and the abuse inflicted upon her during a toxic, controlling relationship.

Born in the south of France near the town of St Tropez, GEISTE began writing stories and her own music at a young age. Quickly evolving from an acoustic act to a more electronic live set and starting producing her own music – she quickly attracted a lot of interest from the UK music industry, including promoters such as Parallel Lines, Scruff of the Neck, BBC Introducing Live (The Rattle Stage) and leading emerging talent festival, Liverpool Sound City.

The release of ‘Alibi’ in October saw GEISTE’s music thrust upon new audiences with support from Amazing Radio’s Frankie Francis and Charlie Ashcroft, Boogaloo Radio and key indie press One Great Song, Last Day Deaf, Analogue Trash and IndieCentralMusic. Latest single ‘Tide’, swiftly followed to round off a fantastic year of personal triumph for GEISTE. It brought yet more love from Amazing Radio in the form of a live session, turned the heads of Fresh on the Net’s Del Osei-Owusu and Deezer Editorial teams (landing New Music Friday in Egypt and Lebanon), whilst also joining ‘Alibi’ on VEVO’s Emerging Artists Playlist 2021, alongside fellow highflyers, Arlo Parks, Alfie Templeman and Hope Tala.

Though the 2020 edition of Liverpool Sound City was cancelled due to Covid-19, GEISTE will return in 2021. Her initial booking also led to selection for the coveted INES Talent Scheme, so expect to see GEISTE on the wider European festival circuit over the next few years. With a publishing deal with LA based Angry Mob Music Group also penned in 2020, and a recent recipient of the Help Musicians; Do It Differently Fund, the future is certainly looking bright for GEISTE.