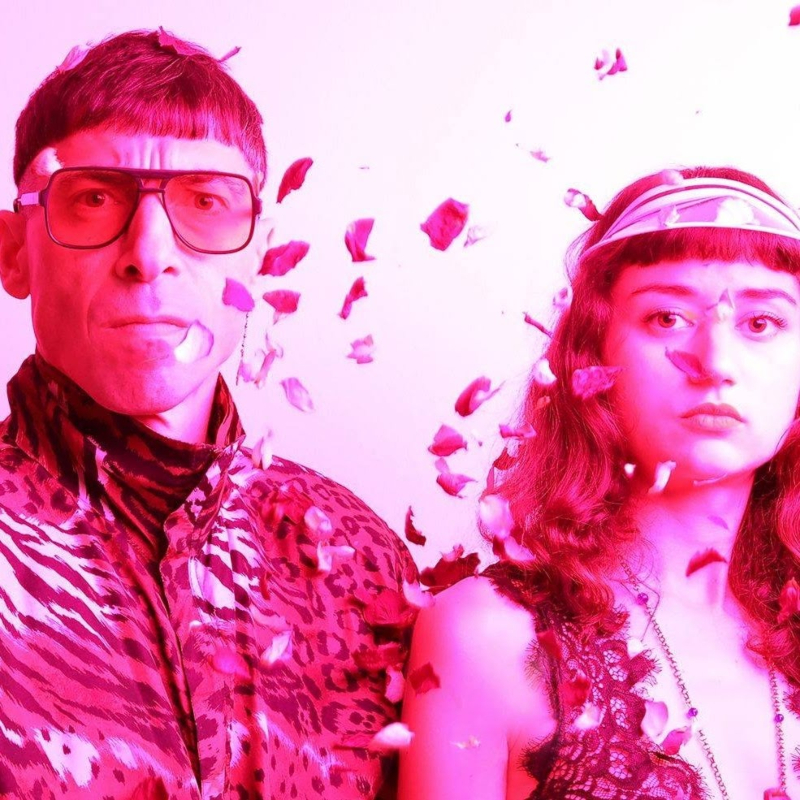 SACRE are an electro-pop music duo, that has just released their new album and our latest obsession LOVE REVOLUTION. Featured on the album is the single ‘01:00AM PINK MAMBA’, which has now been brought to life with a new music video filled with hope and empowerment for the females of the world to embrace their quirks and different life paths.

Dave Rave comment on the music video, “ The ‘PINK MAMBA’ music video focuses on the outlines and contours of the female body, leaving the listener to pay close attention empowering message behind the lyrics.”

Sacre look for inspiration in the work of  Tame Impala, Jungle,  Rodriguez, The Beach Boys, as well as experimental French electronic artist SebastiAn, and of course the king absurd and avant-garde filmmaker David Lynch, making this duo one’s to watch as you never know what to expect, besides creativity and originality.

SACRE elaborate on the meaning behind the music video message, “0100AM PINK MAMBA is an ode to the independent and victorious woman. In this music video, the woman is naked, powerful and assumes her femininity as a vector of success. ‘I’m a chief, a shark, a champion and a warrior…. I’m a woman’.”