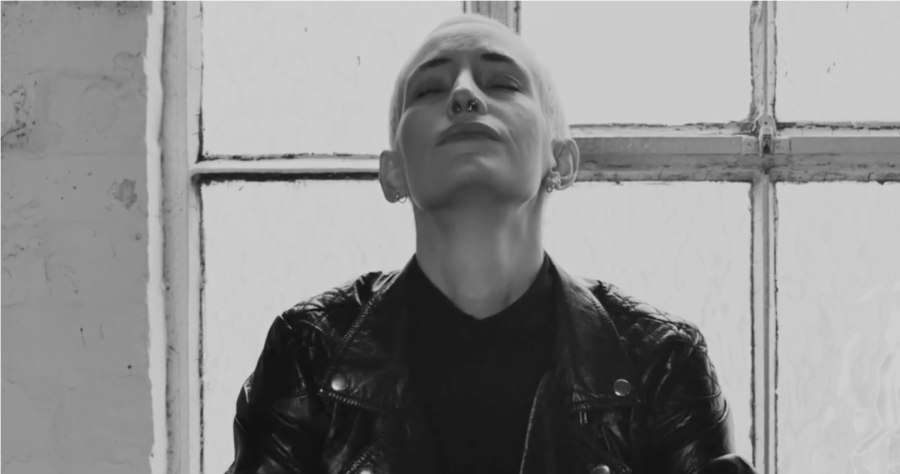 Mysterious artist egomunk has released the video for new single ‘Broken Beds’, taken from the brand new EP Only One.

The video is a visual metaphor for overcoming inner turmoil, which also reflects the meaning of the song. ‘Broken Beds’ addresses the complex daily battles of the mind, meditating on the past while seeking a positive future. The song is rich in atmospheric synths and dreamy vocals, which are laced with rolling hip hop beats.

Regarding the single egomunk says, “This is a track all about the feeling of being in the doldrums about some aspect of your life, relationship, work or whatever. Deep inside you can start to feel your old self coming back to normal, so you stop feeling moody and down and fight back to being up and positive and ready to take on the world again.”

‘Broken Beds’ is the second in a trilogy of visuals to accompany the Only One EP and follows the haunting animation of the Radio 1 supported single ‘Islands’, which highlights the loneliness and caring for the elderly.

Egomunk appeared in a feature on Reverbs