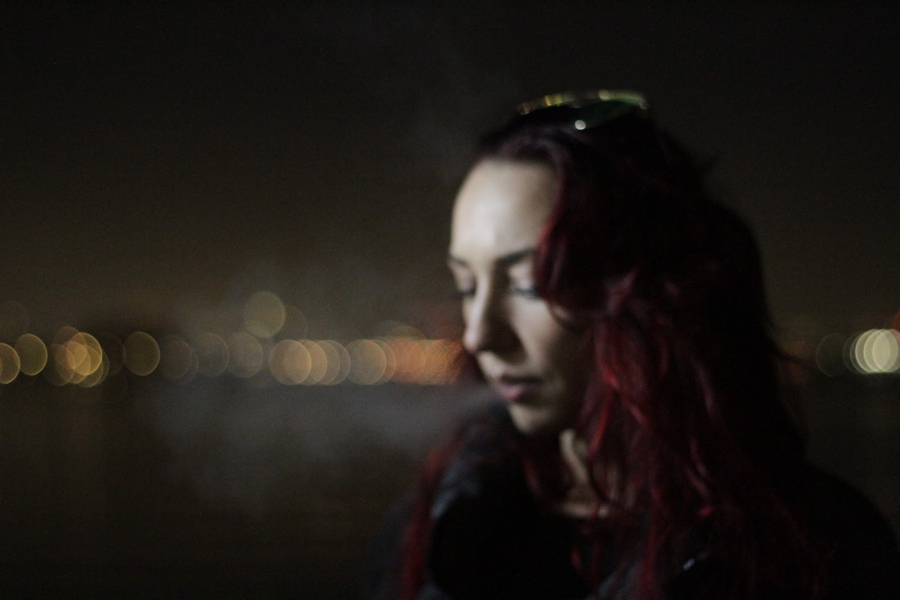 Dutch singer, Donna Lugassy is about to release her confessional and relationship fueled EP called Love & Breakups on the 13th March 2020, via Lugassy Records. She gave us a taste of her work, by releasing double A-side track ‘Coldest/ Break Up’. The musician has been featured on other artists’ work including ‘Take My Breath Away’ by VINAI and 22Bullets, as well as  Kittball Records’ Robosonic & Ferreck Dawn’s ‘Were There’ single. She also wrote and sang lyrics for DJ Sidney Sampson’s Deadly Zoo project, under the recording label Spinnin Records. She has been featured on influential Youtube pages like Spinnin’ Records, MrRevillz, La Belle Musique, Basshall Movement, FunX and Tribal Trap.

Lugassy’s music has been streamed under 4 million times and counting amongst major streaming platforms. The musician began singing at the age of ten years old, shortly she was enrolled for professional lessons. After realizing the challenges of breaking through the music industry, Lugassy went on to produce her own music at just fourteen years old. Her vocal range can fall under the same category as Beyoncé, however, her style which is ever-changing and alternating sits close to artists Solange and SZA. Love & Break Ups from beginning to the end is an emotional spectrum in where the artist starts with a lovey-dovey atmosphere in ‘Moonrise’, that is gradually becoming subconsciously toxic to her thinking in ‘Coldest’, which explores her obsession of this new romance, and how your judgment becomes clouded at this point. ‘Break Ups’ is the song of realization, the see the wood for the trees moment.